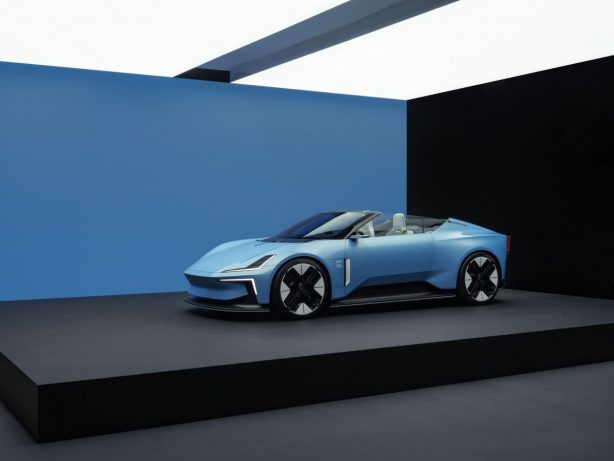 Polestar has confirmed a production version of its seductive O2 concept will arrive in 2026 as the Polestar 6, and it’s coming to Australia.

Featuring an all-electric powertrain, the Polestar 6 is described as “a perfect combination of powerful electric performance and the thrill of fresh air with the top down” by Polestar’s CEO. 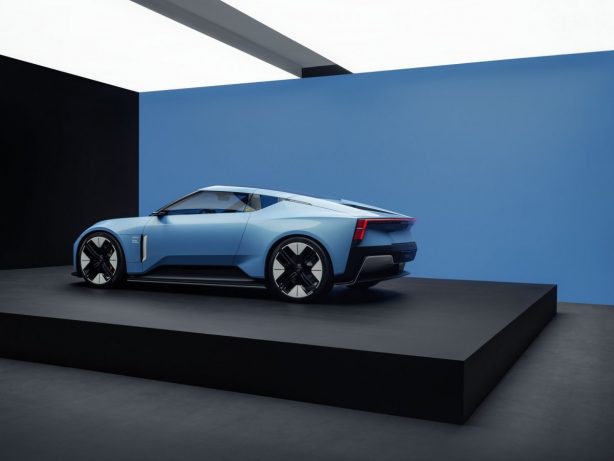 It will sit on the bespoke bonded aluminium chassis of the Polestar 5 grand tourer, and offers the same 800-volt architecture with dual electric motors producing up to 650kW (872 hp/884 PS) and 900 Nm (664 lb-ft) of torque. 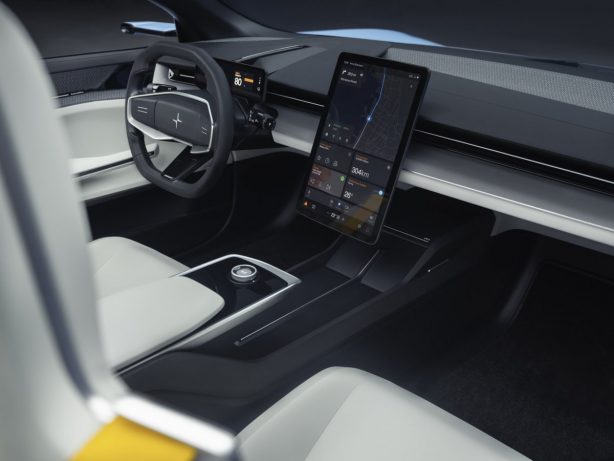 Like most of Polestar’s recent concept-to-production models, the road going version of the roadster is expected to retain most of O2 concept’s styling, with a folding hard-top, sharp LED lights and smooth surfacing.

In conjunction with the new model confirmation, Polestar has also announced a special edition of the Polestar 6 to be known as the “LA Concept” and limited to 500 units. 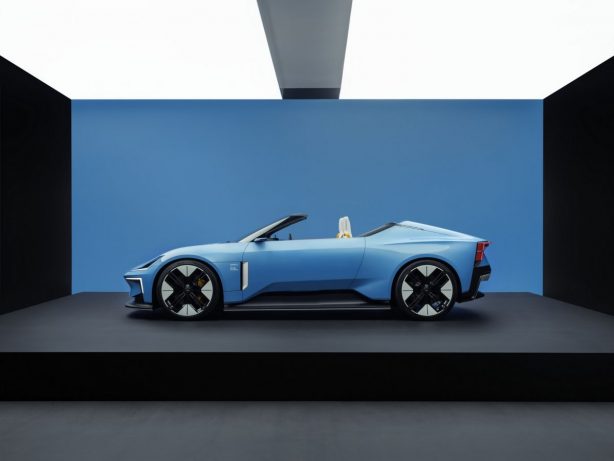