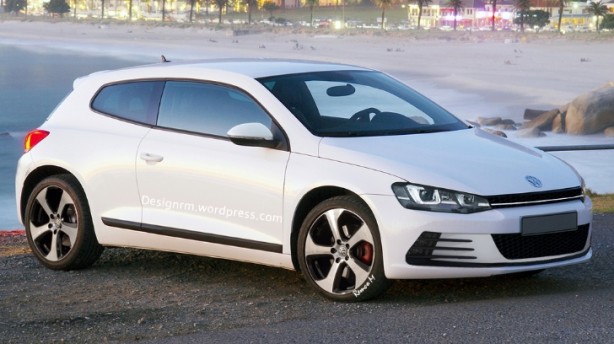 Volkswagen has ceased production of the Scirocco R, for now. The reason isn’t due to slow demand, but the fact that production of the 198kW (188kW in Australia) EA113 turbocharged four-cylinder engine has been discontinued.

Its replacement is scheduled to be the latest EA888 206kW/380Nm 2.0-litre turbocharged mill found in the Mk7 Golf R and Audi S3.

The new engine will also herald in a facelift for the almost 6-year-old coupé. The new model will feature a new VW corporate look, seen in the latest Volkswagen Golf. Expect a restyled front and rear bumpers, new headlights and grilled treatment.

The new Scirocco R is set to debut at next year’s Geneva Motor Show.