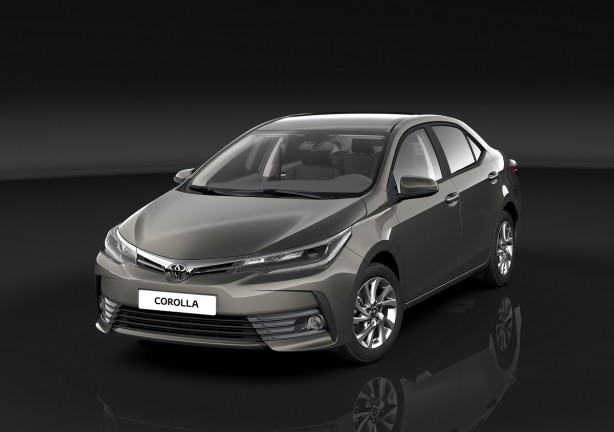 Toyota has released preview images and high-level detail on facelifted Corolla sedan ahead of its official debut at the New York Auto Show next week.

Scheduled for local launch in the first quarter of 2017, the new Corolla sedan adopts the brand’s “Keen Look” and “Under Priority” design language with revised exterior features including a new bumper with a small, reshaped grille above it and large lower grille below. 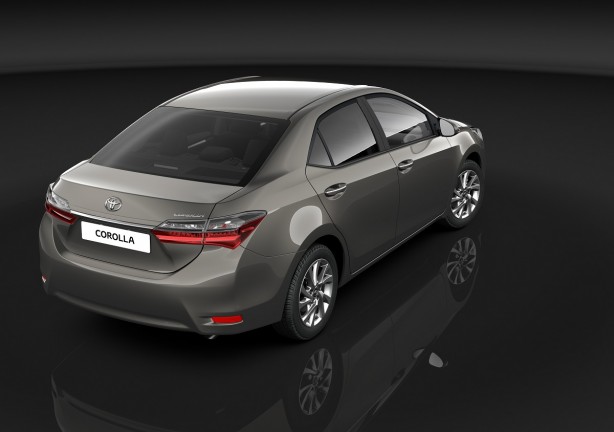 The door handles on the ZR receive a new chrome trim finish, which enhances the character line running from the front to the rear of the vehicle, while a chrome garnish across the rear emphasises the vehicle’s width.

New safety technology including Pre-Collision System (PCS), Lane Departure Alert (LDA) plus Automatic High Beam (AHB) will be offered as standard equipment on ZR, and as options on Ascent and SX models.

By processing information provided by a compact, windscreen-mounted head unit, housing a laser and camera, these systems help prevent or mitigate collisions across a wide range of traffic situations. 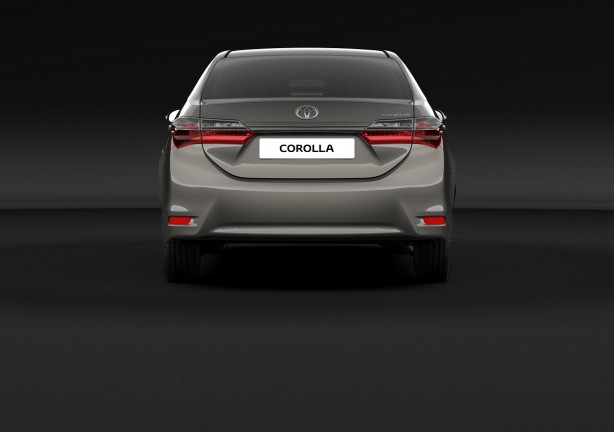 “Close to a quarter of all Corollas sold in Australia last year were sedans, and the advanced design and new technology offered in this upgrade is further proof of Toyota’s commitment to ‘Kaizen’, the process of continuous improvement,” Mr Cramb said.