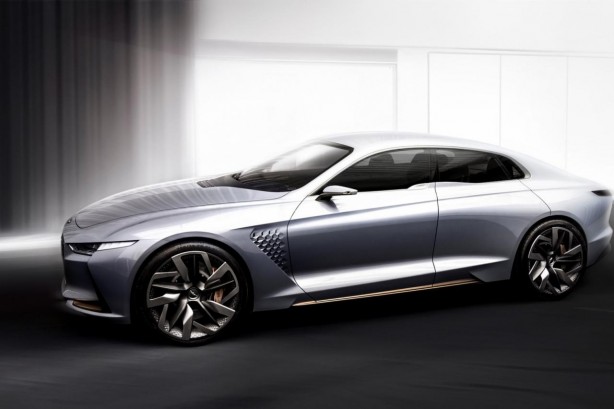 Set to preview an all-new model that will take fight against premium heavy weights such as the BMW 3 Series and Lexus IS, the concept is likely to wear the G70 badge. If the concept is any indication, the production model should be something to look forward to. 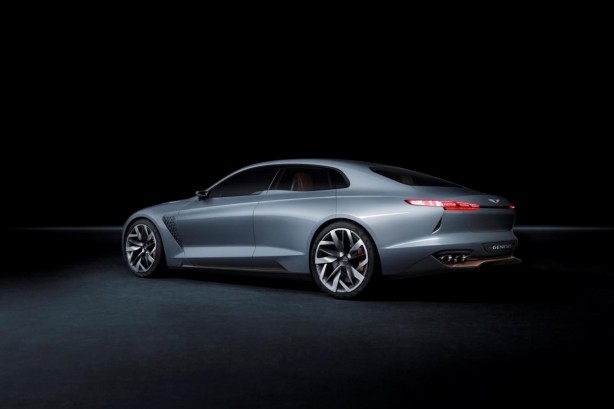 Inside, the interior is suitably futuristic and is dominated by a massive 21-inch 4K display supplied by LG and housed in an aluminium casing. While the concept’s interior features a four-seat layout, the production car will likely get a more conventional five-seat arrangement.

Under the elongated bonnet of the Genesis New York Concept is a 2.0-litre four-cylinder engine paired with an electric motor to generate a combined output of 180kW and 353Nm of torque. Power is sent to the tarmac via an 8-speed automatic transmission. 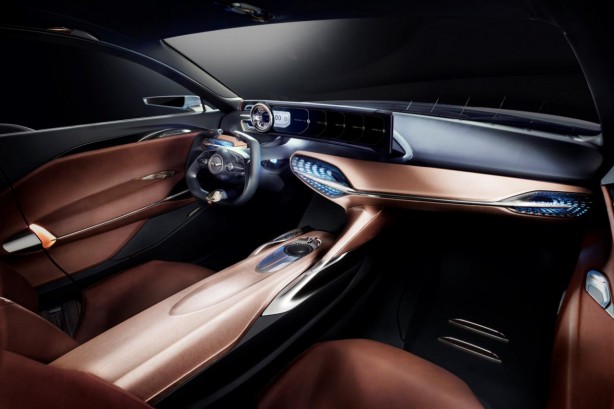 Hyundai/Genesis hasn’t announced when the rumour G70 will hit the market but don’t expect it till the later part of this decade. 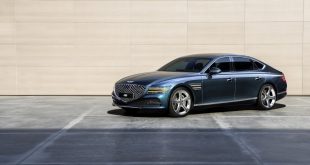