Toyota has been gradually transforming itself over the past few years with more driver-focused models, including the highly acclaimed 86 coupe. Now the brand is taking it one step further with the launch of its sports oriented brand called GR in Japan.

Named after the Toyota Gazoo Racing division, the GR lineup launches with seven models, each fettled with various degrees of aesthetic and mechanical upgrades.

The range kicks off with the GR Sport variants that receive exterior and interior modifications, along with retuned suspension. 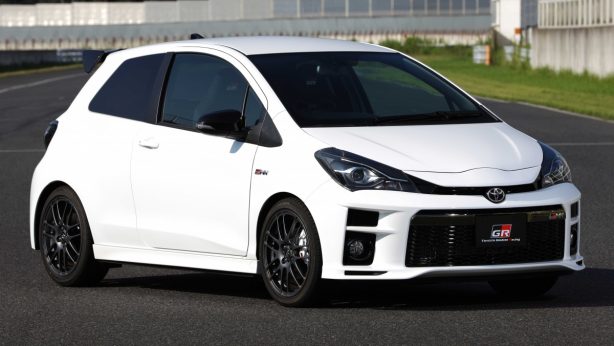 Next up are the mid-range GR models that gain more focused suspension and powertrain tweaks, while the full-fat Gazoo Racing Masters of Nürburgring (GRMN) variants comes with more powerful engines. Existing Toyota owners can also upgrade their cars via a GR Parts catalogue.

Models that are available at launch include the Yaris, Prius PHV, Mark X, Harrier, Noah and Voxy GR Sport models. The Yaris, Mark X and Harrier GR Sport also gets additional spot welding points to increase body rigidity, while all but the Yaris GR Sport add bracing as well. 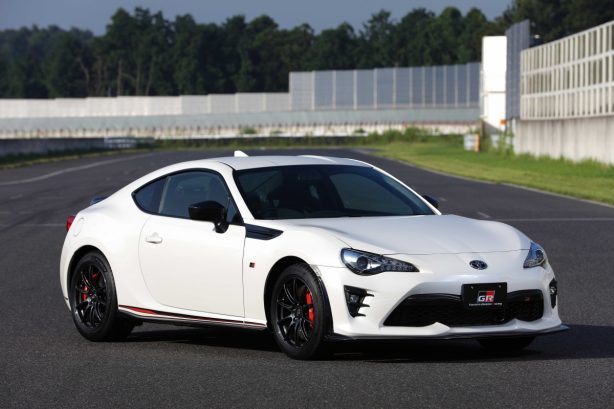 Other models arriving towards the end of the year include the Prius c and v GR Sport, as well as the 86 GR that comes with 17-inch Rays alloy wheels, Sachs dampers, Recaro seats, six-piston front brake calipers (four-pots at the rear) and a Torsen limited slip differential. Unfortunately, as it’s not a GRMN variant, power from its 2.0-litre flat-four remains unchanged at 152kW/212Nm.

The only GRMN model comes in the form of the Yaris GRMN, which is identical to its European counterpart featuring a 156kW 1.8-litre supercharged engine and six-speed manual transmission, but comes with a more aggressive front bumper share with the Yaris GR and GR Sport. 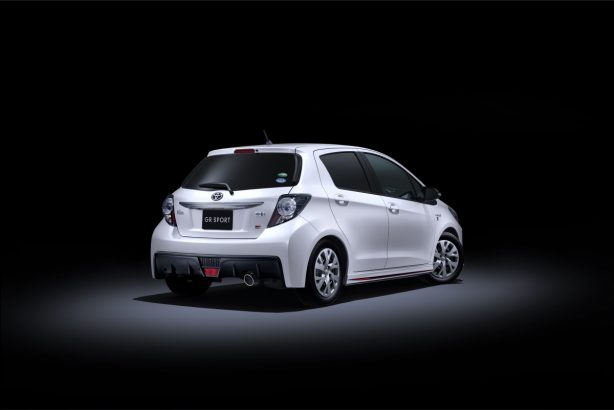 Meanwhile, the Yaris GR Sport is offered with a 81kW 1.5-litre petrol matched with either a five-speed manual or CVT transmission, or a 55kW Hybrid. The Harrier GR Sport is equipped with either an 113kW 2.0-litre naturally aspirated engine and a CVT, or a 172kW turbocharged petrol paired with a six-speed automatic.

No words yet on whether GR models will make it outside of Japan at this stage.