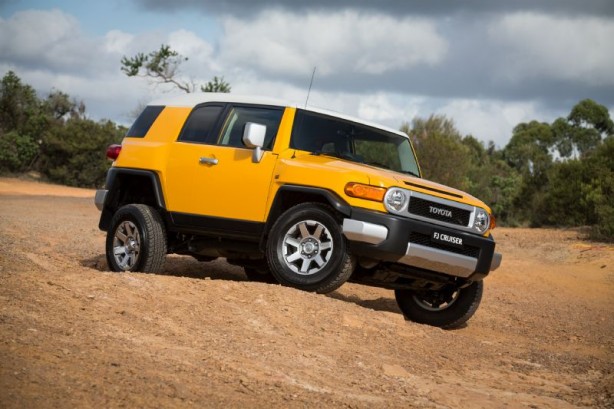 Toyota will be bidding a fond farewell to the retro-inspired FJ Cruiser off-roader when its production ends in August.

Launched locally in 2011, Australians have bought more than 11,000 FJ Cruisers at an average of 180 a month – considerably higher than originally expected.

Drawing its rugged DNA, inspiration and design cues from Toyota’s famed FJ40, the FJ Cruiser was developed as a basic, capable and affordable vehicle aimed specifically at serious off-roaders looking to push the limits. 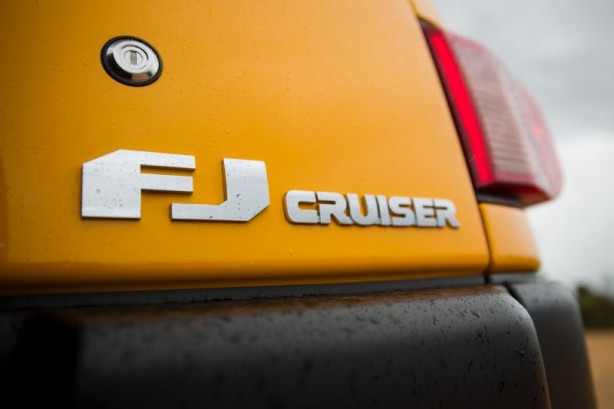 “The FJ rides into the sunset as a vehicle renowned for its ability to traverse rugged outback trails while offering plenty of utility for all types of activities and being equally well-suited for everyday driving,” Mr Cramb said.

“It will leave lasting memories as one of the most iconic vehicles in Toyota’s rich SUV history, helping to bring renewed energy to the Toyota brand,” he said. 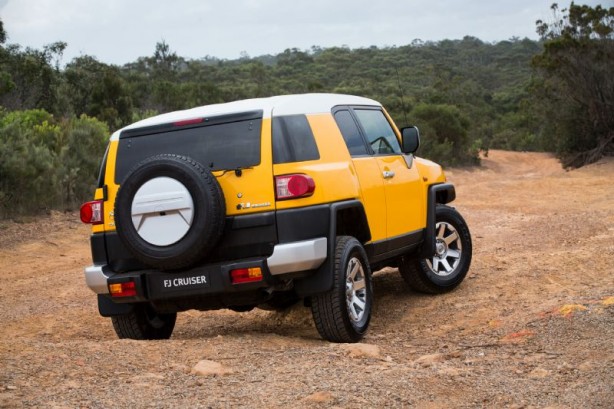 The thoroughly modern FJ Cruiser updated the classic FJ40 theme in a contemporary way. The front grille with two round headlights recalls the FJ40’s frontal styling. Other heritage design cues include the bonnet and wheel-arch contours and a rear-mounted and exposed full-size spare tyre. 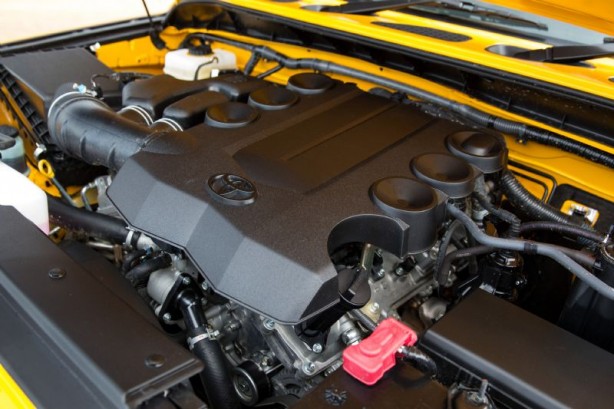 FJ Cruiser has the best approach and departure angles in the Toyota 4WD range – 36 and 31 degrees respectively.

Local testing resulted in unique calibration of the heavy-duty all-coil suspension and power steering to suit Australian conditions, plus the fitment of 17-inch alloy wheels and 70-profile tyres. 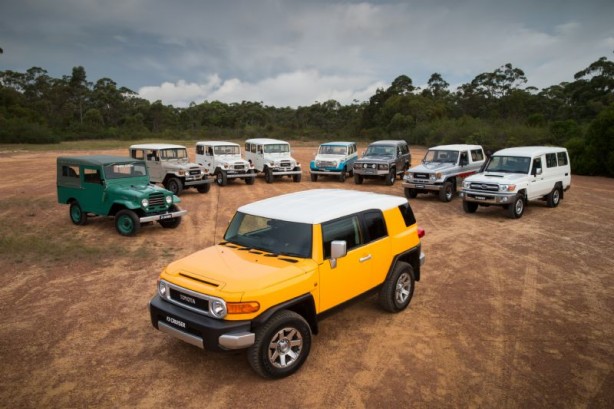 During its time in Australia, FJ Cruiser has been offered in a total of 13 colours including bright hues to reflect energy and vitality as well as solid, tool-like tones to highlight the vehicle’s tough image and terrain-conquering ability.

Offered in a single grade with a high level of specification, the FJ Cruiser is priced from $46,990 plus on-roads. Metallic paint (Cement) is $550 extra.

FJ Cruiser is covered by Toyota Service Advantage capped-price servicing at a maximum of $220 per service.