Toyota Australia to put ‘lux’ into the Hilux 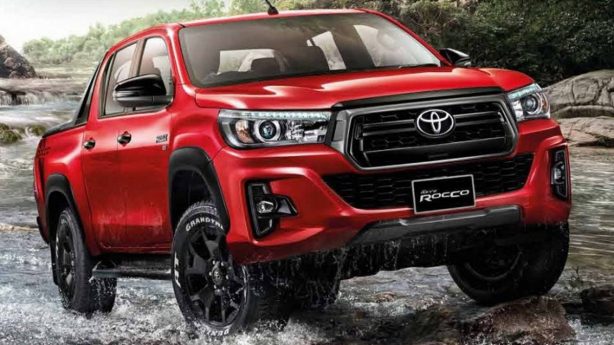 Toyota Australia president, Matthew Callachor has hinted the Hilux workhorse will spawn a luxurious range-topper to sit above the strong selling SR5.

“I think there is room probably in the top-end for Hilux,” Callachor told our friend, Motoring at the announcement of the 2017 VFACTS data, which saw the Toyota Hilux crowned the top-selling vehicle in Australia for the second year in a row.

“In terms of where the market is, the top-selling vehicle is the top-end version, so what I would probably say to you is stay tuned.

“There are opportunities for Hilux into the future.” 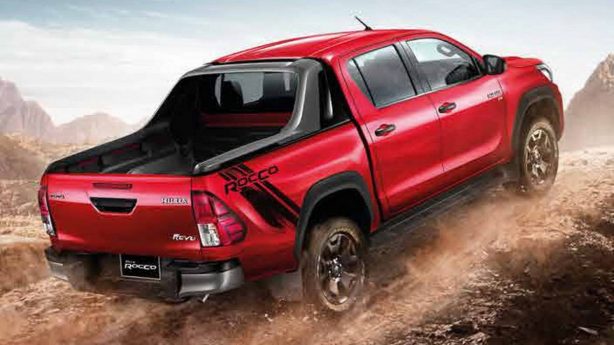 The reasoning behind this makes perfect sense, as the range-topping SR5 4×4 double cab with turbo-diesel engine and six-speed automatic is also the most popular variant, making up 1 in 4 of the 47,093 Hilux sold last year.

“In the case of Hilux in particular, what we are seeing is a lot of interest in the high-level models and that is reflected right across the industry, so all I can say there is watch this space, Callachor added. 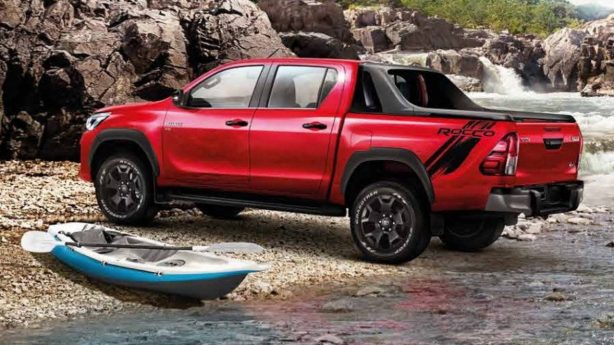 With local appetite for high-end utes showing no signs of waning, an up-spec Hilux would ensure the model remains in contention, especially with the first-ever Mercedes-Benz X-Class premium ute arriving in the middle of 2018.

The Hilux was recently updated in Thailand, including the introduction of a rugged Rocco trim (pictured). It’s not clear whether Toyota Australia will adopt the model but expect the updated Hilux range to arrive at around the same time as the X-Class.