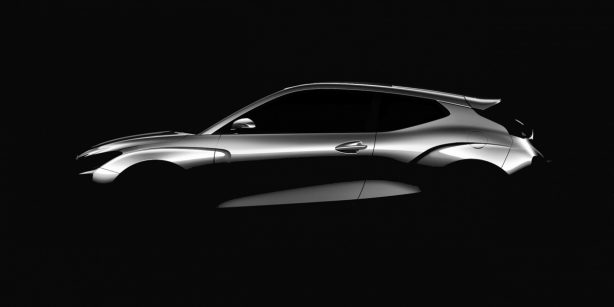 Hyundai has given us an early preview of the company’s second-generation Veloster, including a sketch of its sporty interior.

Set to premier in the next few days, the popular model will retain its asymmetric rear doors but sports a sharper overall design. At the front, the new Veloster gains a variation of Hyundai’s latest hexagonal grille and sharper headlights. 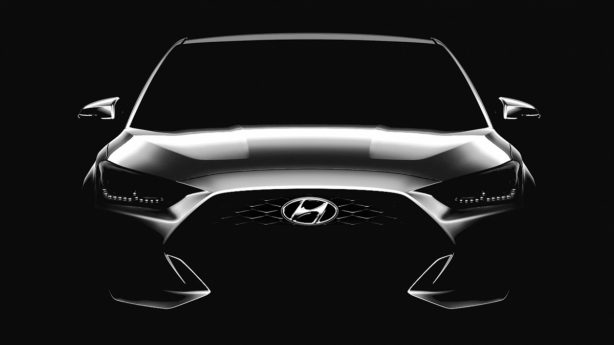 Around the back, the new model features a Lamborghini-inspired taillight graphics along with its trademark twin central tailpipe. 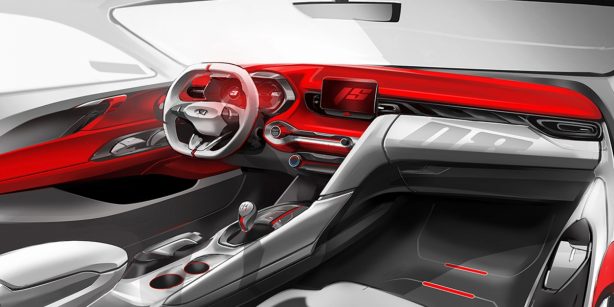 Inside, the interior appears to be a complete departure from the outgoing model, getting a sporty, minimalist dashboard to further distance itself from the i30 N which it is related to. From the sketch, the new Veloster also appears to retain an old school manual handbrake lever.

The 2018 Hyundai Veloster is expected to make its global debut at the North American International Auto Show in Detroit next week, where the original Veloster also made its world debut seven years ago.