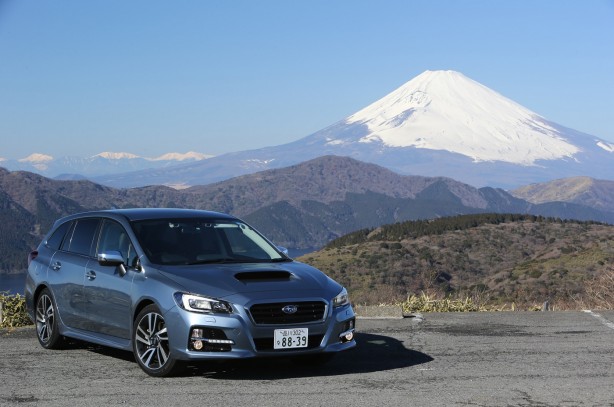 Subaru has confirmed the Levorg sports tourer is heading for Australia with deliveries expected mid-2016.

The Levorg has been a massive success in the Japanese domestic market and it is seen as the spiritual successor to the popular fourth generation Liberty GT wagon.

First unveiled at the 2013 Tokyo Motor Show, the Subaru Levorg blends sports performance with the practicality of a wagon. In Japan, the Levorg is available with the choice of two engines – a 1.6-litre or 2.0-litre Horizontally-Opposed Direct Injection turbocharged Boxer, both offering high output and torque.

While details are scarce, engine line-up for Australia is expected to mimic Subaru’s offerings in Japan. 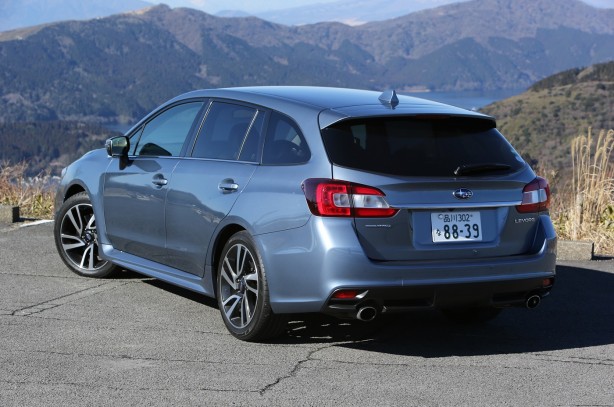 Subaru Australia Managing Director, Nick Senior, said: “The factory has been extremely supportive in helping us to secure the Levorg for the Australian market.

“It will appeal to those fourth generation Liberty GT buyers who have been starved of a logical successor but we believe it will also attract a much wider audience because of its performance, its versatility, its refinement and its high level of standard equipment,” said Senior.

“It will join one of the strongest sporting line-ups in the industry – BRZ, WRX, WRX STI and XT – vehicles that last month accounted for nearly 500 sales.

“And we have more excitement later this year with three very special limited editions arriving and another in first half of 2016 that will be the ideal complement to Levorg.”

Further details on Levorg will be announced closer to the launch date.