Next-gen Mercedes A 45 AMG to develop more than 298kW 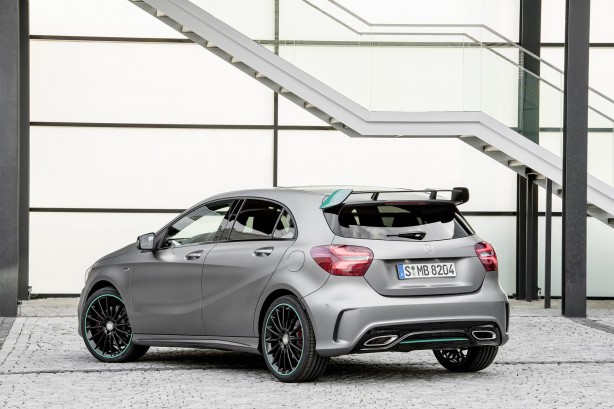 The horsepower war is intensifying with Mercedes-AMG boss, Tobias Moers, confirming that the next-generation Mercedes A 45 AMG will sport an all-new four-cylinder engine developing more than 298kW.

According to a recent report by Auto Express, Moers was quoted as saying: “It is important for our customers to have the most powerful car in the segment”. That means the new A 45 AMG not only has to beat the 270kW/465Nm Audi RS3 in the kilowatts stakes, but also its upcoming cousin, the Volkswagen Golf R400 which will reportedly put out a hair raising 309kW! 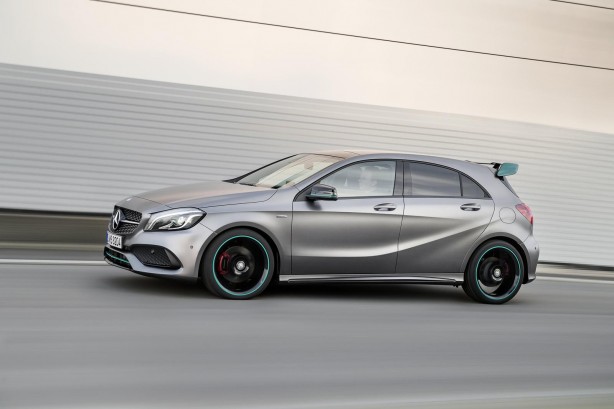 Moers says the new model won’t simply have more power, but will offer “the whole package”.

While he stopped short of announcing the car’s arrival date, he said the new Merc should be able to lap the Nürburgring in less than 8 minutes.