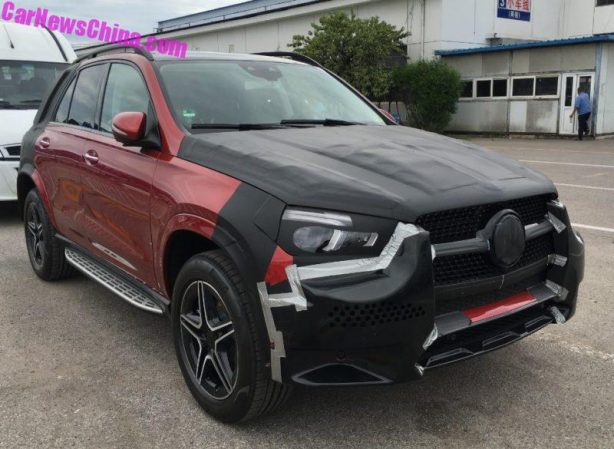 The all-new 2019 W167 Mercedes-Benz GLE has been spied almost undisguised in China, sporting a comprehensively restyled sheet metal, including its high-tech interior.

Rumoured to make its world debut at the Paris Motor Show next month, the new GLE sheds the awkward styling of the current-generation model for fresh new looks that closely resembles the smaller GLC. 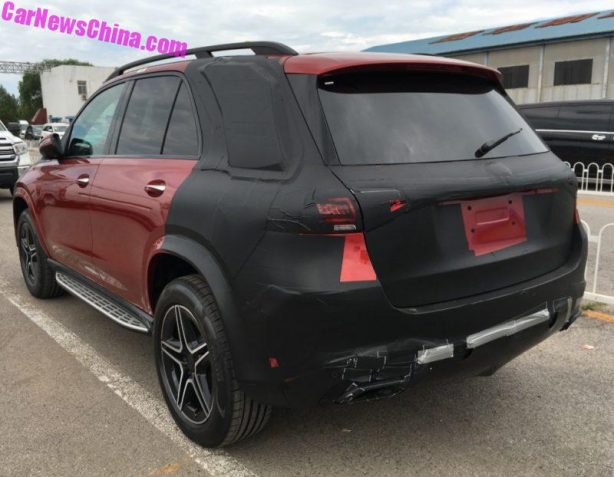 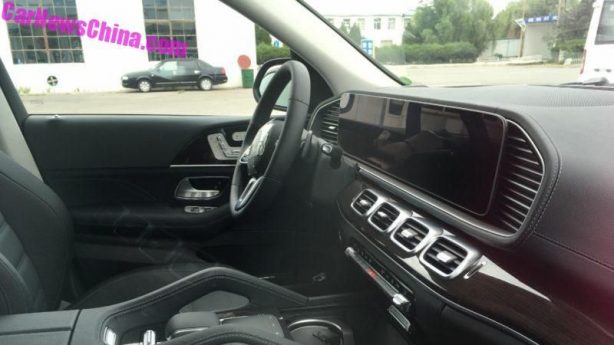 Between the two prominent grab handles lives the touchpad for the new Mercedes-Benz User Experience (MBUX) system that first debuted on the new A-Class. From the aluminium speaker grilles, it seems this car is equipped with a Burmester sound system, too.

Moving to the back, rear seat passengers of AMG models appear to get electrically adjustable outboard seats, as evident by the seat controls on the door card. 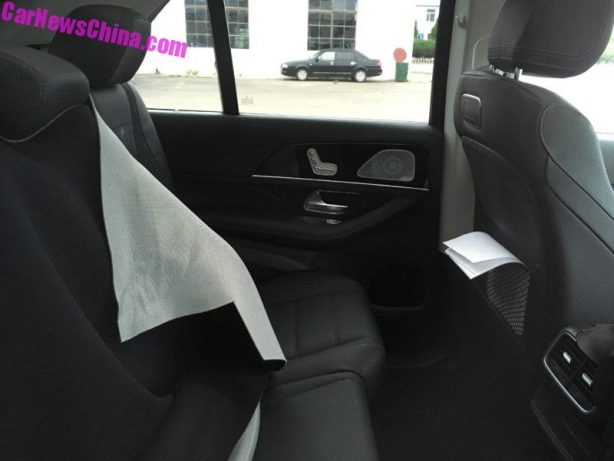 Underneath the new skin, the next-gen GLE Mercedes-Benz’s Modular High Architecture, which is basically a modified MRA platform that underpins the C- E- and S-Class. As a result, it is expected to be significantly lighter than the current W166 GLE, with entry level variants expected to eschew the all-wheel drive system.

The new model will also be more slippery, sporting a drag coefficient of 0.30 Cd, down from 0.32.