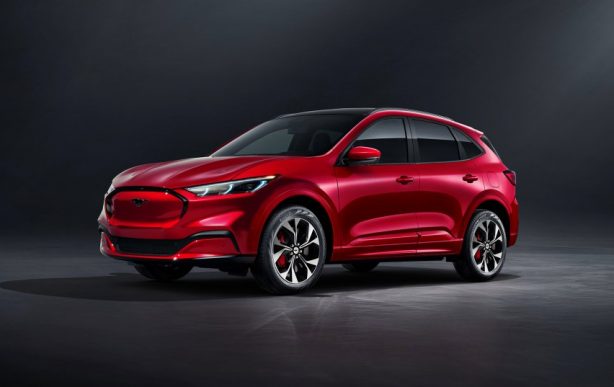 When Ford took the wraps off the Mustang Mach-E late last year, it made no secret that the all-electric SUV was just the start of the company’s ambitious electrification plan. In other words, the Mach-e won’t be the only car to borrow the pony car’s name.

The American carmaker is already planning for a smaller version of the Mach-E, and it’s looking to German manufacturer Volkswagen for assistance. While the Mach-E uses a Ford-developed platform with a rear electric motor and an optional smaller front electric motor on all-wheel drive models, the baby Mach-E will be reportedly based on Volkswagen’s MEB platform.

Already underpinning the Volkswagen ID.3 electric hatchback, the MED platform will also form the basis of upcoming Audi and Skoda electric models. The platform is designed to be flexible and so easily adaptable to different categories of car.

This attribute is key to Ford, as the brand looks to maintain the dynamic, long bonnet silhouette of the Mach-E in the smaller model. This means the mini Mach-E, like its bigger sibling, will most likely be rear-wheel drive, with optional rear biased all-wheel drive. 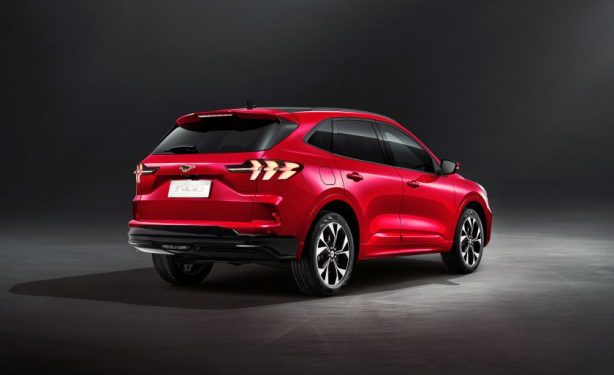 This realistic rendering by Kleber Silva of behance.net shows what we can expect from Ford’s next compact EV. Looking like a smaller version of the Mach-E, this rendering is virtually production ready.

While the Mach-E rivals full-size electric crossover the likes of Tesla Model X and Jaguar I-Pace, the smaller car will go up against the Tesla Model Y and Mazda MX-30. Expect Ford’s next Mustang-plated EV to debut in late 2021.