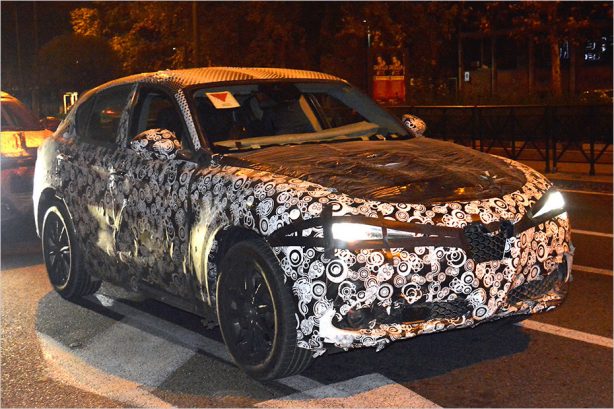 Here’s proof that Alfa Romeo’s first ever SUV is inching closer to production – a prototype has been spotted for the first time undergoing public road testing on the streets of Italy.

The Italian marque has been late to join the SUV party, but if this test mule is of any indication, it appears that the brand is adopting a coupe-like styling for its upcoming SUV, which is said to be called Stelvio. 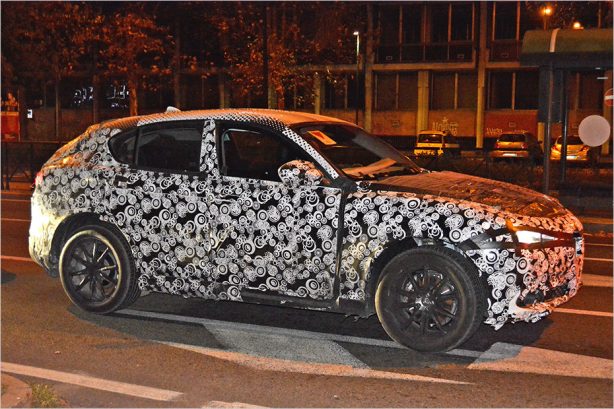 Based on the same platform that underpins the Giulia, the Stelvio prototype sports a smooth roofline and a front fascia similar to its sedan cousin. When it arrives in 2018, the Alfa Romeo SUV will rival the likes of BMW X4, Mercedes-Benz GLC Coupe and Porsche Macan. 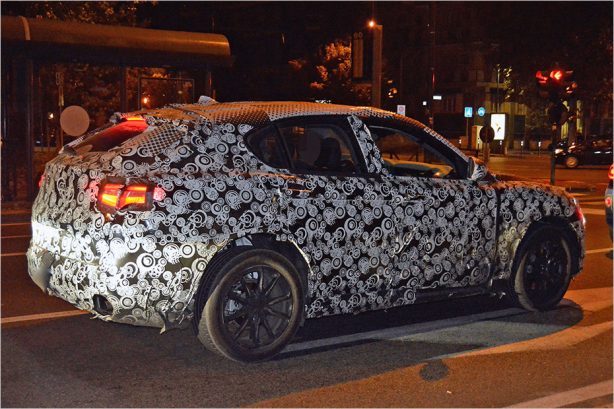 Word on the street is that the Stelvio will be launched as an ultra-high-performance Quadrifoglio model propelled by Alfa Romeo’s powerful V6 engine, followed by regular models later.

Expect the Stelvio QV to get the same twin-turbo 2.9-litre petrol V6 found under the Giulia QV, where it delivers 370kW and 600Nm of torque in the 1,524kg sports sedan – enough to hurl it towards the horizon in 3.9 seconds.

Engineers will likely retune the powerplant for increased torque while winding back outright power for its application in the SUV. Nevertheless, it is expected to be connected to the same eight-speed automatic transmission as standard. 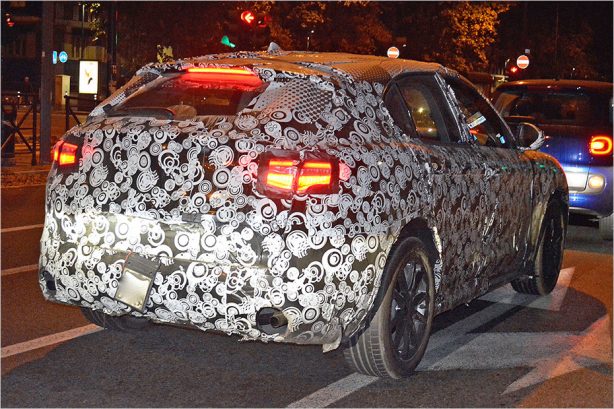