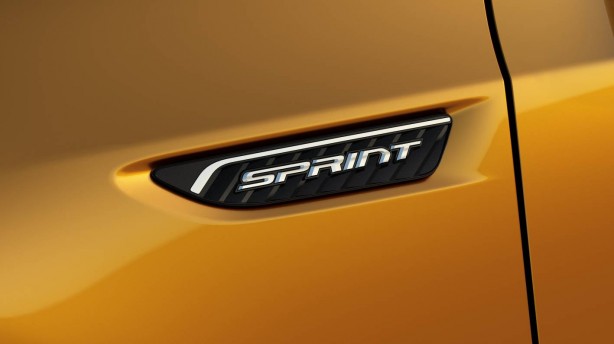 2016 will certainly stack up to be an exciting year for Ford fans, with a new limited edition Falcon XR “Sprint” model to be released alongside the long awaited Mustang and Focus RS.

Ford CEO, Graeme Whickman, confirmed that two variants of the Sprint series will be available; a automatic turbocharged six-cylinder or optionally, a manual/automatic supercharged V8. Along with the Sprint badging, the new model will also feature a host of performance upgrades over the existing XR series. The Sprint name celebrates the performance history of the Falcon sedan.

“The Falcon XR Sprint is aligned to the understated look of our notable historic performance Falcons; they will be styled with design and dynamic influences that are distinctly different in feel, presence and execution,” Whickman said.

“The XR Sprint will be a limited-edition series and one we think will be highly regarded by our Falcon fans. Ultimately too, like many of our performance Fords, we expect it to be a highly collectible car.”

Key upgrades over the standard XR include:

More details regarding engine output will be available early 2016.