Eating fast food in an Aerial Atom is an impossible task 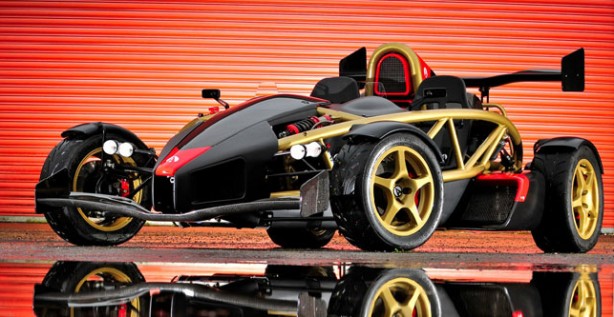 A pair of friends set out to win a local food competition by attempting to eat fast food at speed in an Ariel Atom. The hilarious attempt doesn’t go well with food and drink going everywhere but the passengers’ mouth.

Only 100 units are produced per year, making the Atom highly sought after and rare.