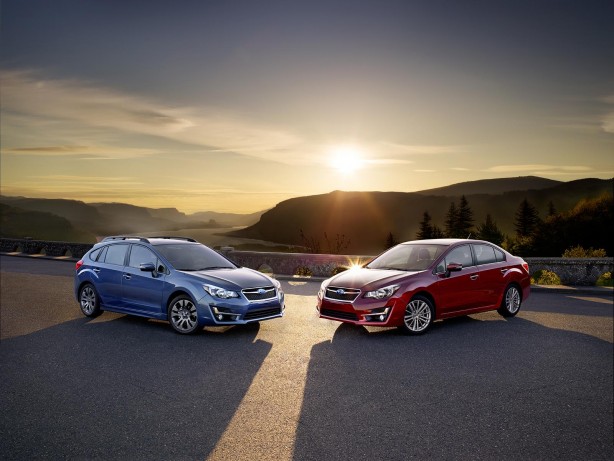 Subaru has given the Impreza sedan and hatchback in North America fresh new updates which include exterior and interior styling tweaks, new features and improved efficiency. This month the revised 2015 Subaru Impreza debuts in America, one of the brand’s biggest selling market.

The facelifted 2015 Impreza gets revised front styling with a new front bumper, grille and headlights that give it a closer kinship to the all-new 2015 Legacy. A new exterior mirror enhances aerodynamics, as does a low-profile boot spoiler on the sedan variant, which also features LEDs for the center high mounted brake light. 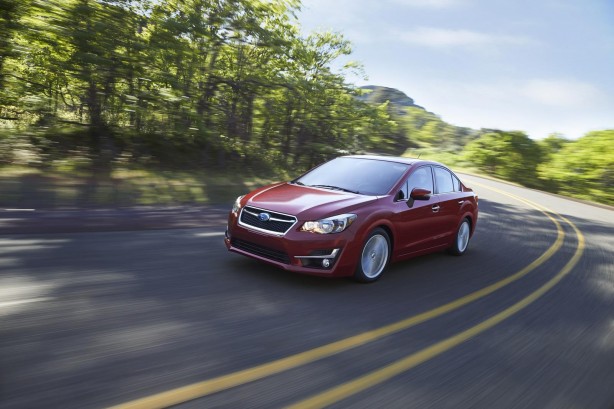 Ride comfort has been improved thanks to a quieter cabin with additional sound deadening and thicker side glass windows with improved sealing. A quick-ratio electric power assisted steering, standard on all models, enhances handling agility.

The Impreza gains additional standard features to enhance value for 2015. The base 2.0i model gains standard cruise control and a touch-screen infotainment system, and all trims now have a standard Rear Vision Camera and one-touch lane changer feature for the turn signals. 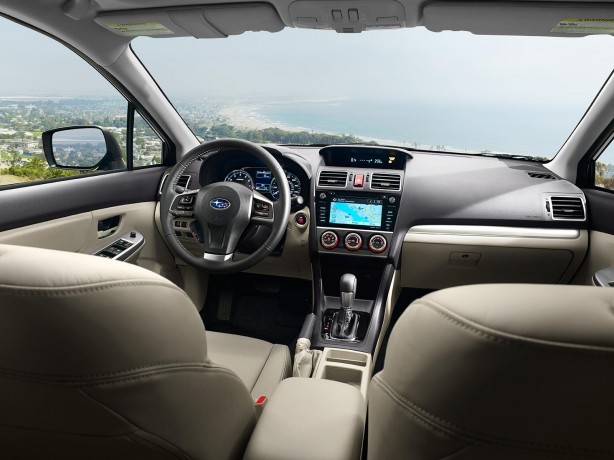 Powering all four wheels via Subaru’s renown Symmetrical All-Wheel Drive is a 2.0-litre boxer engine producing 110kW of power and 196Nm of torque. While the engine is largely unchanged, it is now matched with a lighter, more compact second-generation version of the Lineartronic CVT for improved fuel efficiency.

The improved 2015 Subaru Impreza sedan and hatchback models are expected to arrive in Australia in the second half of 2015.