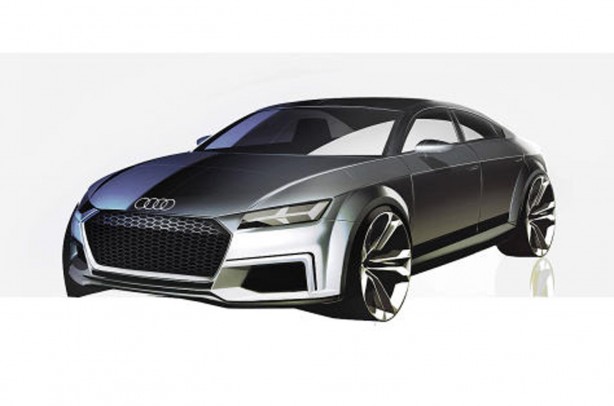 German publication, Auto Zeitung, has posted a trio of design sketches understood to be the Audi TT Sportback concept on the web, giving us a taste of how the car will look when it makes its debut at the 2014 Paris Motor Show. 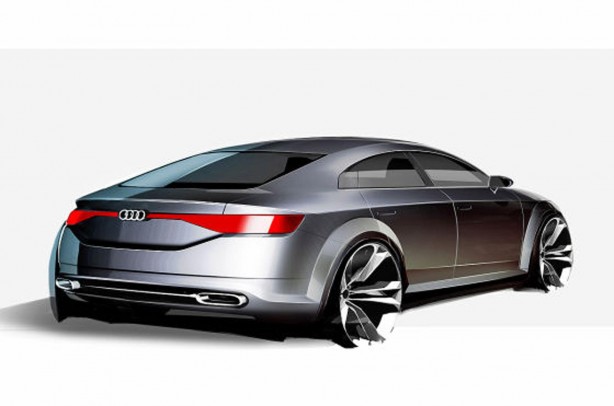 The concept is based on the recently launched third-generation Audi TT and could likely preview a production model. The stylish four-door will measure 4.470 mm, a significant 283mm longer than the coupé. According to insiders, the car will also have a 850 litres cargo capacity, making it the most practical Audi TT ever. 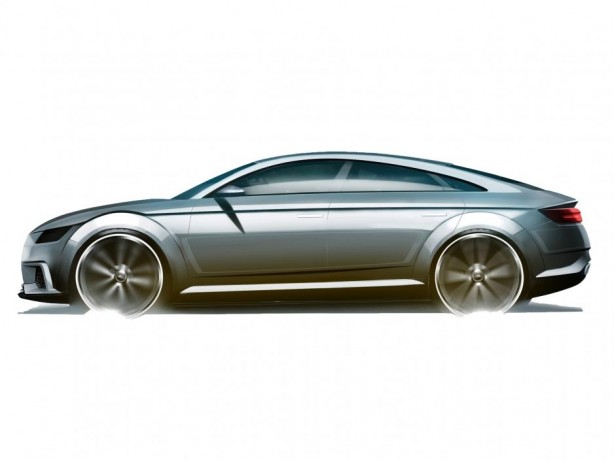 Inside, the Sportback is expected to carry over the TT’s new-age instruments and dashboard.

Not much else is known at this stage about the car, but the TT Sportback is likely to share the TT coupé’s range of engines, including a 2.0-litre 4-cylinder TFSI turbocharged petrol engine producing 294kW.