Report: Toyota may revive the Celica or MR-2 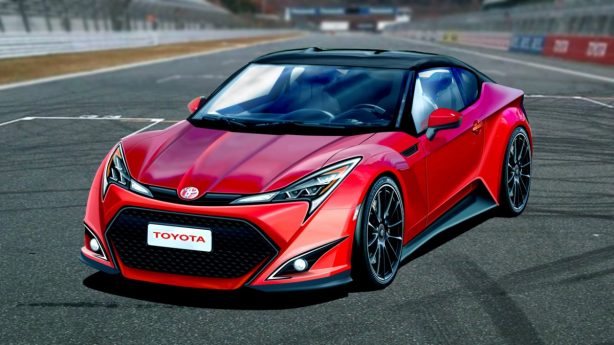 The new Supra may not be the last stop in Toyota’s quest to get back into the minds of enthusiasts, as a recent interview with Masayuki Kai, Assistant Chief Engineer on the Supra project revealed that the automotive giant is looking at reviving one of two iconic Toyota nameplates: Celica or MR-2.

According to Road and Track, Mr. Kai mentioned during a Supra prototype media drive event that Toyota wanted to have the sports cars back.

“We want to have the Celica back, and we want to have the MR2 back,” Kai was quoted telling the American automotive publication. “The biggest was Supra. Supra was number one, the biggest demand from the market,” he continued. “Now that we’ve brought Supra back, what will come next depends on the market needs.”

Kai also hinted that the Celica could return as a GT-four all-wheel drive compact performance coupe to compliment the rear-drive Toyota 86 and Supra. Or if the MR-2 is green-lighted, it could bring back a mid-engine sports car to the line-up.

To explore the the possibilities of a new compact sports car from Toyota, Japanese publication Clicccar has created this rendering using design elements from the current 86, Corolla and even the C-HR. And the end result certainly makes a sharp impression, with the bulging wheel arches and exaggerated side skirts giving it an aggressive stance.

With the new Supra the product of a partnership between BMW and Toyota, and the 86 built collaboratively by Subaru and Toyota, it’s almost safe to say that the new Celica or MR-2, if given the go ahead, will also be the result of a joint venture.

Commenting on the BMW/Toyota partnership, Kai said: “I’m quite sure if we did not make this cooperation, they could not have brought the Z4 back on the market alone. And without their cooperation, we would never have been able to bring back the Supra. So it’s clear for us, we needed this partnership.”