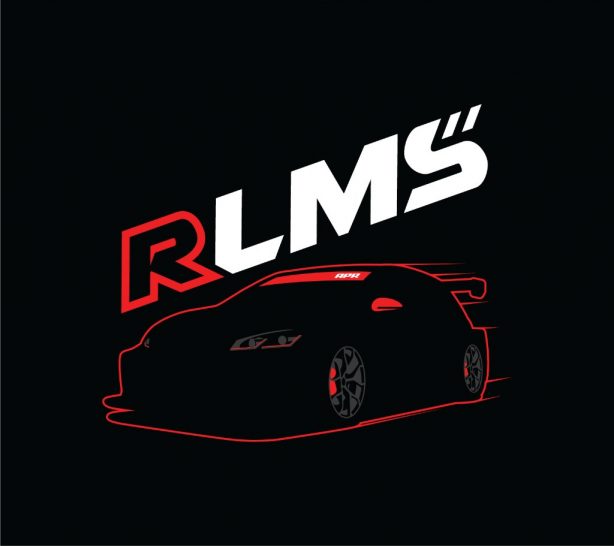 Power still comes from the 2.0-litre turbocharged four-cylinder engine but it benefits from an APR Stage 3+ turbocharging system and the tuner’s custom 2-piece wheels with Toyo tyres.

To match the potent output, APR has also dressed up the Golf R with a widebody kit and ‘look at me’ rear wing, as seen by the outline of the sole teaser image released by the company.

Inside, the hot track weapon is equipped with a custom roll cage, fire extinguisher and a custom racing seat with an OMP racing harness.

Full details will be released together with the car’s debut at the SEMA show on 30 October. 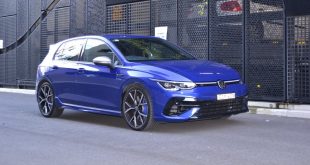