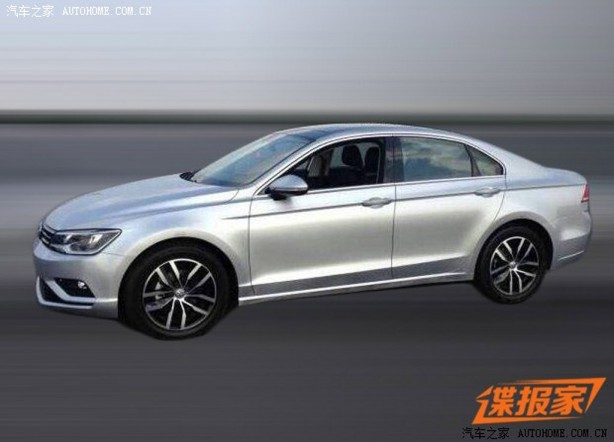 It was only last week that Volkswagen took the wraps off its New Midsize Coupe concept at the 2014 Beijing Motor Show. Now, the production version has been snapped somewhere in China by the local media. 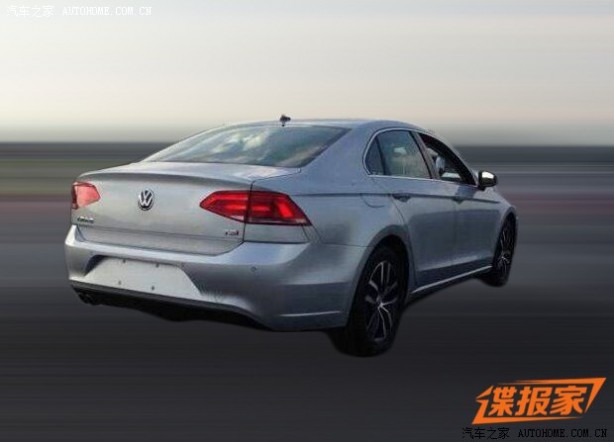 While it has lost the large sexy wheels and LED infused head and tail lights of the concept, the production car is otherwise almost identical to the show car.

Inside, the dashboard seemed to have been lifted from the Volkswagen Golf. You may also have noticed a big red emergency stop button situated where the cup holders are. This tells us the car in the photo is a prototype. 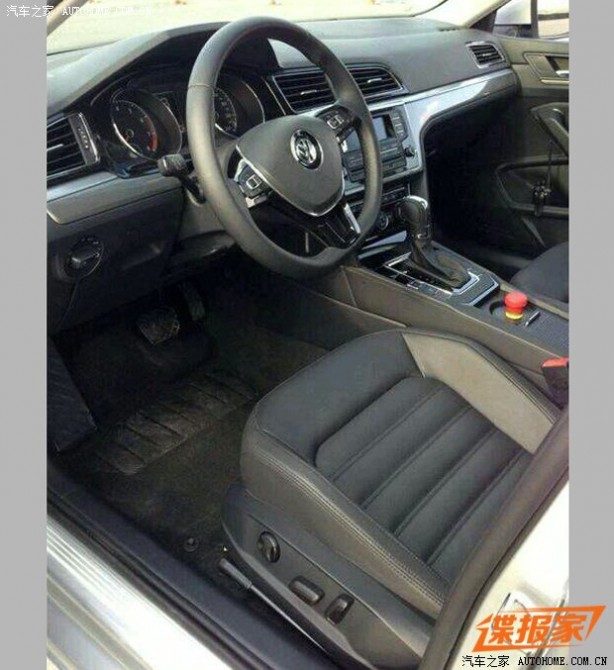 According to Chinese media, the production car will be based on the Volkswagen Sagitar (the locally built Jetta) platform and is expected to hit Chinese showrooms later this year. While the production model is currently exclusive only to China, Volkswagen may offer the car outside of the country when it launches next-generation, MQB-based Jetta around 2016.