Jaguar F-Pace to offer unrivalled blend of agility and comfort 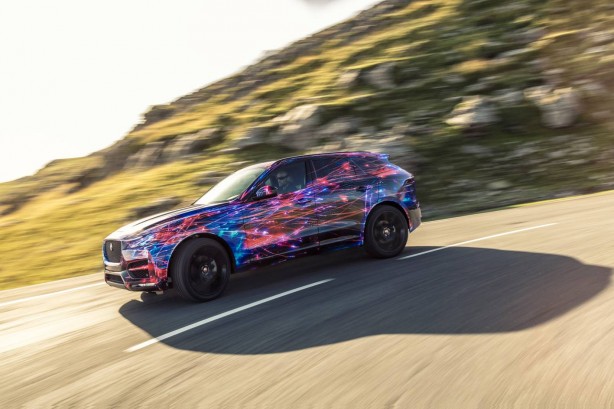 Jaguar’s product portfolio expansion continues with another tease of the brand’s first ever SUV.

In new official images released today, the Jaguar F-Pace shed its hard camouflage in favour of a specially created wrap, hinting at the final design of the car ahead of its debut at the Frankfurt Motor Show later this month.

As Jaguar banks on the all-new XE in the mid-size sedan segment, the F-Pace will take on the large SUV segment, rivalling the likes of BMW X5, Audi Q7 and Lexus RX. 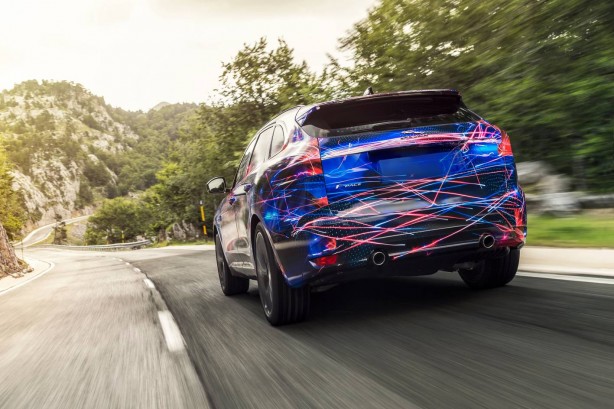 Featuring sports-car derived chassis systems, the new F-Pace will offer an “unrivalled breadth of dynamic ability”, according to its maker.

The new F-Pace is designed to reward drivers and passengers alike with a blend of agility and comfort that is unlike anything else in the segment, claimed Jaguar. Whether on twisting mountain passes, flowing country roads or high-speed motorway cruising, the new F-Pace is said to deliver responsiveness and precision with exceptional refinement and composure.

“We haven’t made any compromises or exceptions: the new F-Pace had to be a true Jaguar and had to deliver the dynamics DNA, said Mike Cross, Chief Engineer of Vehicle Integrity, Jaguar.

“We’ve tested ride and handling to the limit in all environments and in all conditions, and the result is that the new F-Pace is as engaging and rewarding to drive as it is comfortable and quiet. As soon as you get into the vehicle you know immediately that it’s a good place to be,” said Cross. 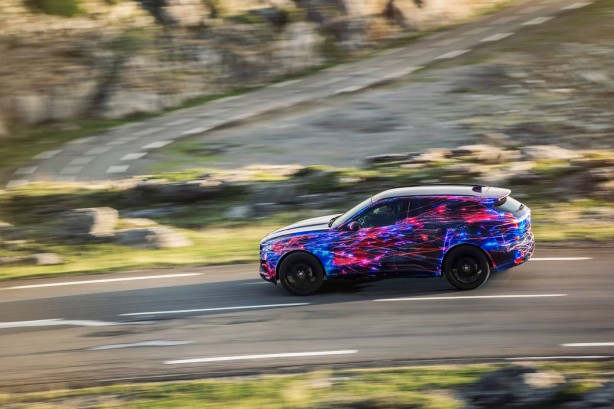 Developed using Jaguar’s Lightweight Aluminium Architecture, which also underpins the XE, the new F-Pace is designed to handle with precision and control without sacrificing ride comfort.

While no details have been released on the car’s powerplants, it will likely share the XE’s engine lineup.