It was all started 7 years ago by the first generation Mercedes Benz CLS. Back then, motoring journalists all fell of their chairs laughing. You see, what they didn’t realise was, the world back then was full of uninspiring box on wheels sedans.

The CLS broke the mould and the public loved it. Since then, we have a few more options in the form of Porsche’s Panamera, Aston Martin’s Rapide and now, soon to be offered Lotus Eterne. 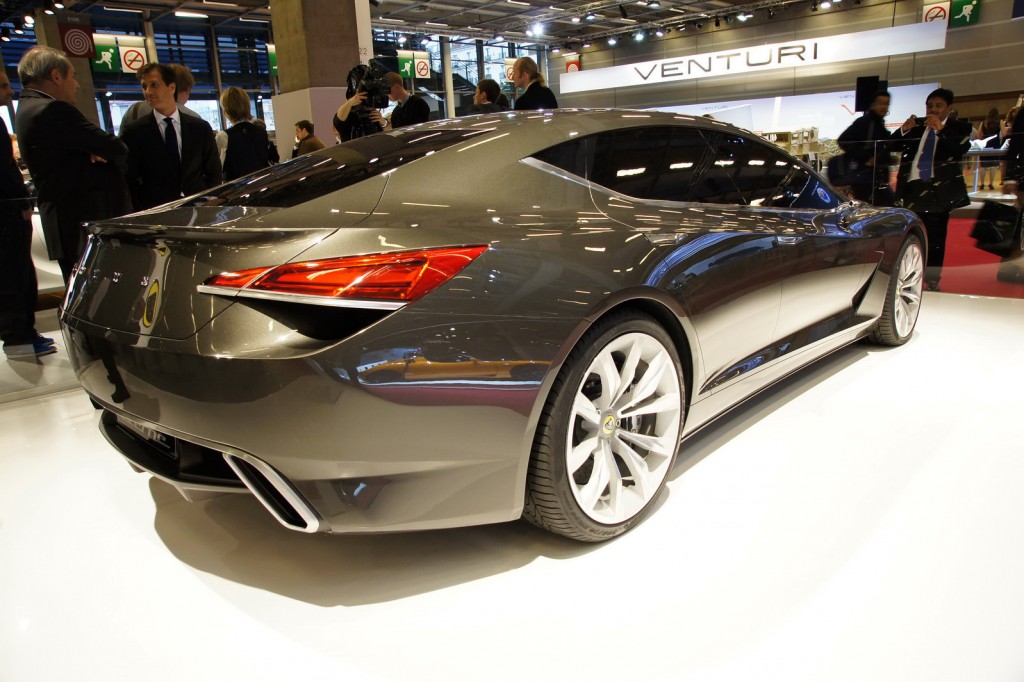 The Eterne will be powered by a Lexus sourced 5.0-litre V8 with forced induction. It will also have optional AWD system, hybrid power and KERS.

It will be one of the heaviest cars Lotus has ever built at around 1800kg. This however, is still lighter than offerings from Porsche and Aston Martin and stay true to Lotus’ lightweight pedigree. 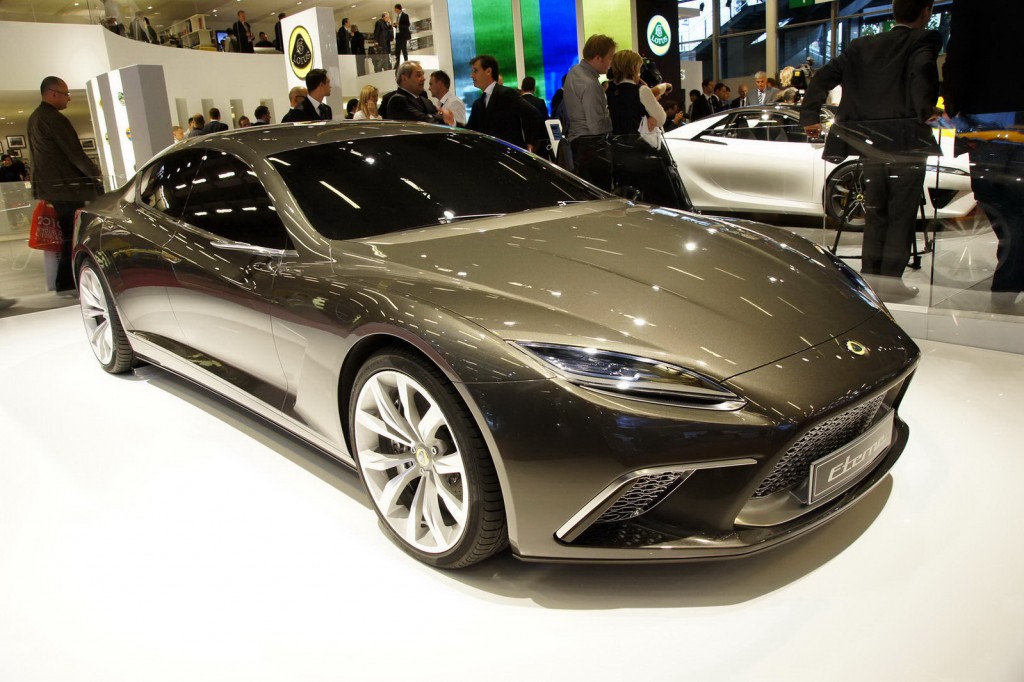 Dany Bahar plainly states, “We truly believe that there is a market for the Eterne. There is nothing else like it out there both in terms of design, capacity and performance. The biggest difference between the Eterne and its class competitors is that it’s not an evolution of an existing two-door model, it’s a deliberate and considered stand-alone creation. It’s the ultimate four door sports car.”

The Lotus definitely hits the nail in the head on design, it’s crisp and cohesive, unlike the ugly as sin Panamera.