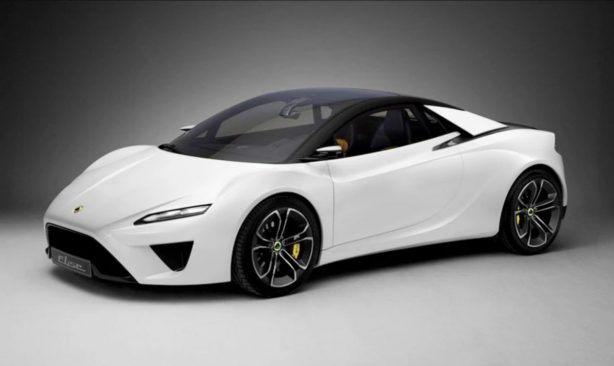 Toyota pulled off a smart move – though controversial – by collaborating with BMW on the development of the GR Supra. Not only did that keep development cost down, but it managed to revive one of Toyota’s most iconic nameplates.

Admittedly, the GR Supra may not be true to its roots (it’s based on the BMW Z4), but it has no doubt injected excitement into the Toyota brand.

What if Toyota does the same with the long missed MR2 midship sports car? Talks of reviving the Supra’s little brother aren’t just hearsay, as a previous interview with Masayuki Kai, Assistant Chief Engineer on the Supra project revealed that the automotive giant was looking at reviving one of two iconic Toyota nameplates: Celica or MR2.

And if it’s our guess, we’re going to say the MR2 is the one more likely to make a comeback. That’s because one car maker couldn’t be more suitable for Toyota to partner with on the new MR2 project – Lotus. 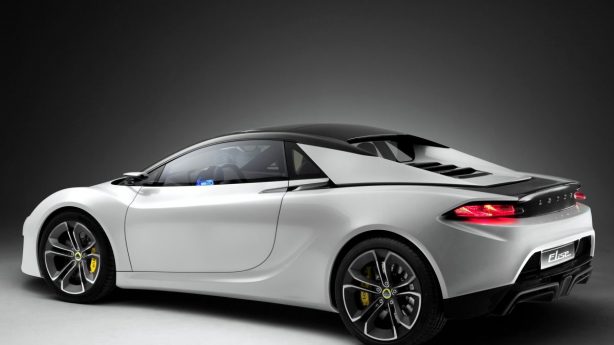 The British manufacturer is no stranger to Toyota, with it already sourcing engines from Toyota for its Elise, Exige and Evora models for some time now. What’s more, Lotus is an expert in mid-engine sports cars, with its entire line-up adopting the midship format.

There’s an unused design that Toyota could work with right away, too. Back in 2010, Lotus revealed the Elise Concept (pictured), but it never made it to commercialisation due to the company’s financial hardship at the time. It was powered by a 2.0-litre supercharged engine developing 320 hp. With just 1,095kg to haul, the concept was capable of a 0-100km/h sprint in just 4.3 seconds, en route to a top speed of 270 km/h.

A Toyota-Lotus joint venture for the next-gen MR2? Let’s just hope it becomes a reality.