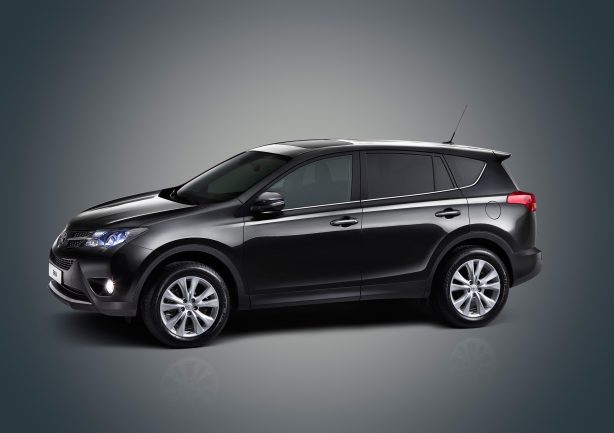 Further to earlier spy pictures, Toyota has released the first official photos of the new 2013 Toyota RAV4, and it looks sharp.

However, the biggest news for Australian customers is Toyota will be offering a four-cylinder common-rail diesel in the mid-sized SUV for the first time.

The new 2.2-litre turbo-diesel engine is rate with a combined fuel economy of under 6.0L/100km and emits less than 150g/km of CO2 when mated to a manual transmission. Toyota has yet to release the power figure on the new engine but torque is said to be in excess of 300Nm, with more than 200Nm available from just above idle. 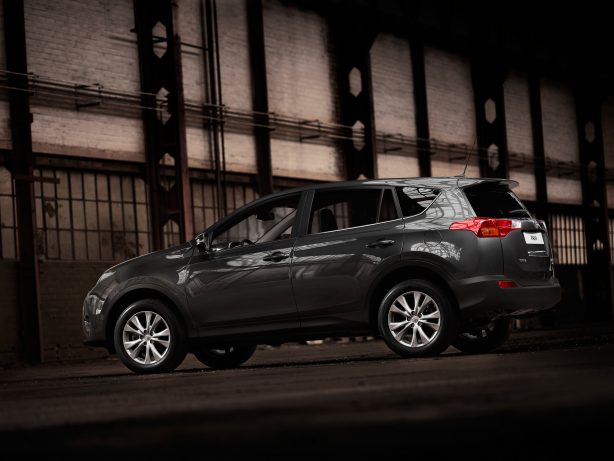 The diesel is joined by a pair of 2.0-litre and 2.5-litre four-cylinder petrol engines that are almost identical to those in the 133kW 2.5-litre Camry and 102kW 2.0-litre Corolla.

Transmission options include a 6-speed automatic for the 2.2-litre diesel and 2.5-litre petrol, while the 2.0-litre petrol can be optioned with a CVT with 7-speed sequential manual mode.

The company is also promising improved dynamics, greater refinement, smarter packaging and better equipment. Also for the first time, the next-gen RAV4 will have its spare tyre placed under the cargo floor, instead of on the rear tailgate. The tailgate itself is now hinged at the roof instead of on the side. 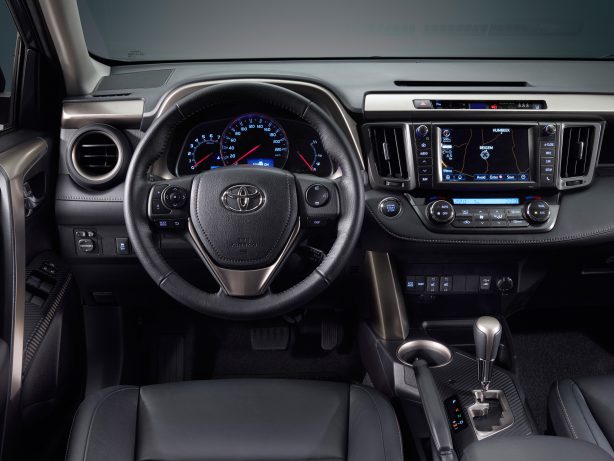 Toyota is hoping to attract younger buyers with the 2013 RAV4.

“It will attract young singles, couples and families looking for a spacious vehicle that accommodates their needs and can be driven on a wide variety of road conditions.” 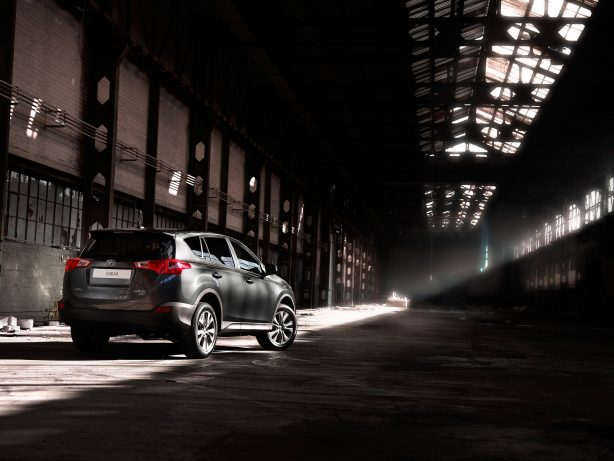 To remain competitive, the new Toyota RAV4 will have high-end features such as power-operated tailgate, blind-spot monitor, rain sensing wipers and electro-chromatic rear-view mirror on its range-topping models.

Pricing and full specifications will be announced closer to its Australian launch in the first quarter of 2013.