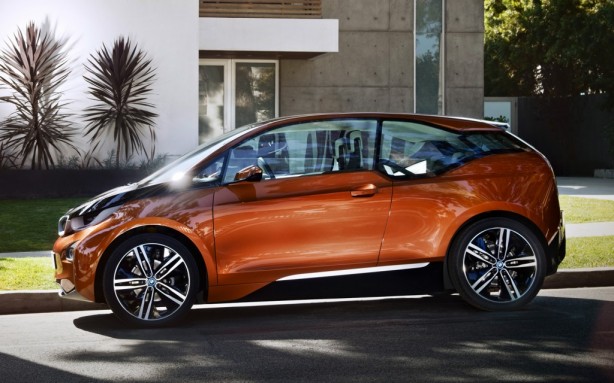 BMW first showed its i3 Concept electric city car at the 2011 Frankfurt Motor Show. Now, the German manufacturer is about to unveil a three-door version at the upcoming 2012 Los Angeles Motor Show.

Called the i3 Concept Coupe, the new version looses a pair of rear-hinged doors but gets a set of flashier wheels and a new vibrant orange paint job. The overall wheelbase and form remain unchanged. 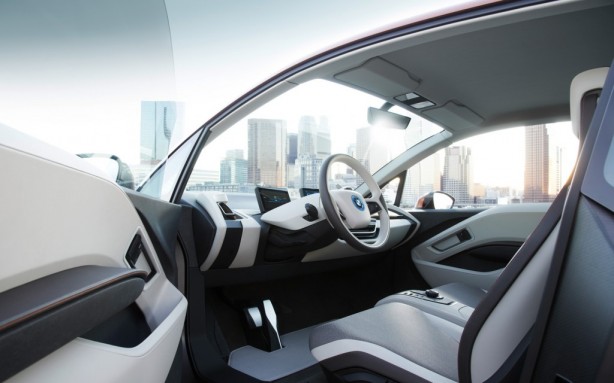 Mounted in the rear is a 125 kW (170hp), 250Nm electric motor that drives the rear wheels through a single-speed transmission. Power comes from a lithium-ion battery pack packaged beneath the floor. BMW claims that the i3 Concept Coupe has a range of approximately 160km on a single charge.

“The BMW i3 Concept Coupe epitomises the future of urban mobility, at the same time instilling it with a distinct sense of sportiness and emotional appeal.” says BMW.

The production i3 is expected to debut in late 2013 with the five-door version first to be rolled out.