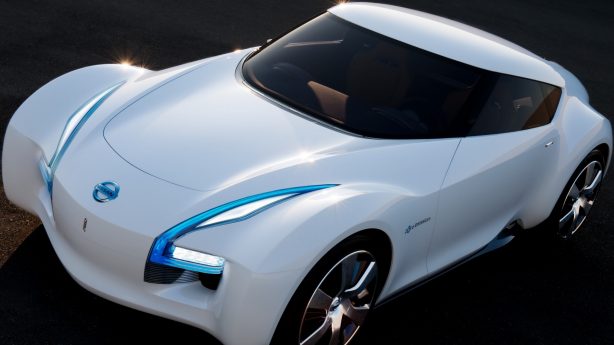 With Toyota said to be taking the wraps off the final iteration of its new-age Supra sports car concept at this October’s Tokyo Motor Show, rival Japanese car maker Nissan is also rumoured to be rolling out the concept for the next-generation 370Z at the same venue.

According to a Car & Driver report, the Nissan Z Concept (Nissan Esflow Concept shown) will preview the successor to the 9-year old 370Z sports car, a long time rival nameplate to Toyota’s Supra. It is reported that the next-gen 370Z will adopt a slightly tweaked platform of the FR-L architecture used by the Infiniti Q60 coupe. With a shorter wheelbase, the next 370Z is said to have just about the same proportions as the current model. 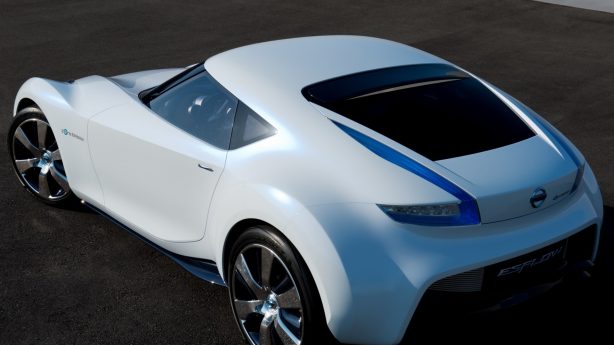 The 370Z will also share the same powertrain as its upmarket cousin. This means it will receive a twin-turbo 3.0-litre V6 engine developing 298kW and 474Nm, channeled to the rear wheels via a seven-speed dual-clutch transmission.

A lesser version is also expected to be available. This entry-level model will employ an Infiniti-sourced 3.0-litre V6 without a blower that is good for 223kW and 400Nm. While the Infiniti Q60 is also available with a turbo 2.0-litre four-cylinder in base form, the 370Z will go the hybrid path by pairing the 3.0L V6 with an electric motor to produce a combined output of as much as 373kW.

The latest news quashes a previous report in 2015 about the possibility of morphing the Z car into a high-performance crossover. The rumour was later dismissed by Nismo chief product specialist Hiroshi Tamura, who instead hinted that the 370Z replacement will become smaller and more mainstream to rival the Toyota 86 and Mazda MX-5. 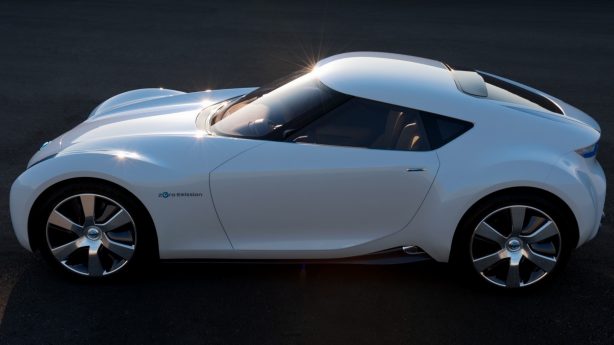