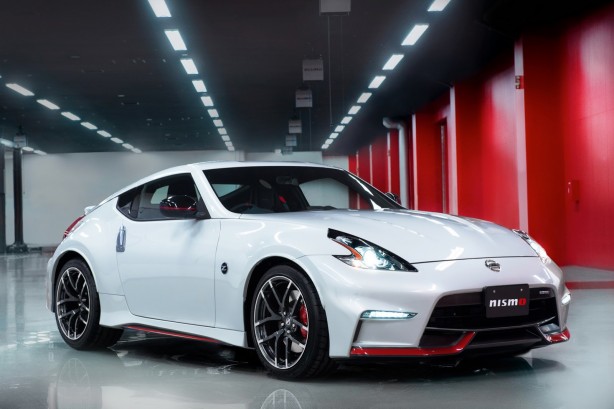 In a recent interview with Car Advice, de Vries hinted that the 370Z successor could be offered with more than one engine, including six- and four-cylinder units. He explained that as the European market is not in favour of big engines, the V6 won’t be offered on the continent. However, as “there’s still an audience that wants a six-cylinder engine, why should we give it up?”

While the V6 will continue with the new model, it will be downsized (the current V6 displaces 3.7-litre) to meet ever more stringent emission restrictions.

There are also rumours Nissan is interested in an entry-level Z model with a naturally-aspirated four-cylinder engine to take on the Toyota 86 / Subaru BRZ twins.

As for the name of the car, the next-generation model may simply be called the Nissan Z due to its varied engine lineup.