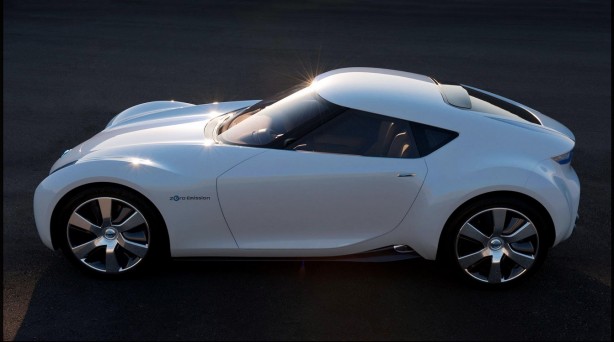 Nissan has announced it will unveil an all-new sports car at this year’s Tokyo Motor Show in November. The announcement is inline with previous report and now confirms Nissan’s intention to revive a Silvia/200SX-style sports car to be positioned beneath the 370Z in terms of size and price. It is not known what engine specification the new sports car will have but a hybrid system is almost certain.

Speaking to media at the New York Auto Show, Nissan vice president Andy Palmer described the “era of electrification” and the need for the company to expand its electric vehicle portfolio. To show its commitment to electrification and performance, Nissan has already planned to enter the 2014 Le Mans with an electric racing car.

“When we say that we are going to go to Le Mans, which we will in 2014 with an electric sports car, it implies an interest in electrification of a sports car,” he said.

“And we’ve implied that there will be electrification of the GT-R sometime in the near future.

“But we’ve got some other plans for what we think sports cars for Gen Xs and Gen Ys would look like, and I think that the Zed (370Z) will sit apart as a classic sports car.

“But we think that there is room below that for something very special. And for that we will see you at Tokyo.”

Nissan first unveiled a zero-emission sports car concept at the 2011 Geneva Motor Show. the Esflow concept is a full electric car with each rear wheel driven by an electric motor powered by a lithium-ion battery pack. It is able to sprint from 0 to 100 km/h in sub five seconds. 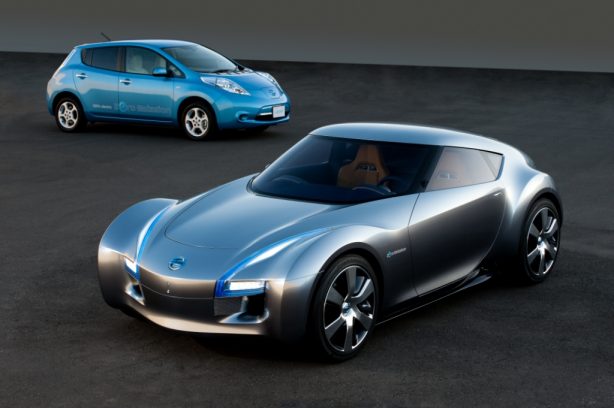