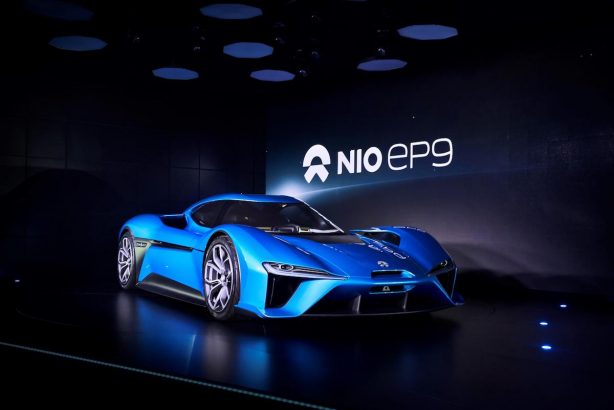 The NIO EP9 is said to be the world’s fastest electric car, having lapped the Nürburgring Nordschliefe in 7m 05.12s. Additionally, the company says it also smashed the EV record at Circuit Paul Ricard in France, recording a time of 1m 52.78s, eclipsing the previous record of 2m 40s. 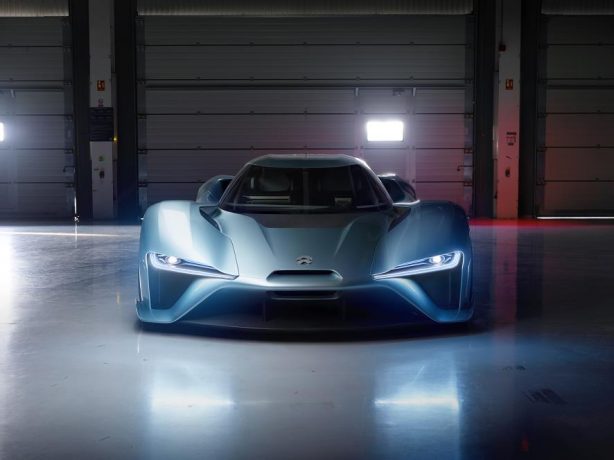 With four high-performance inboard motors and four individual gearboxes, the EP9 delivers a massive 1-MegaWatt of power, equivalent to 1,360PS. The EP9 is claimed to accelerate from 0-200km/h in 7.1 seconds and has a top speed of 313km/h. With an interchangeable battery system, the EP9 is designed to be charged in 45 minutes and has a range of 427 kilometres.

The carbon cockpit and chassis embodies a new approach to performance vehicle design to handle the physical demands of a car with 3G cornering capabilities, with added structural solidity and aero efficiency. The EP9 is capable of achieving 24,000 Newtons of downforce at 240km/h. 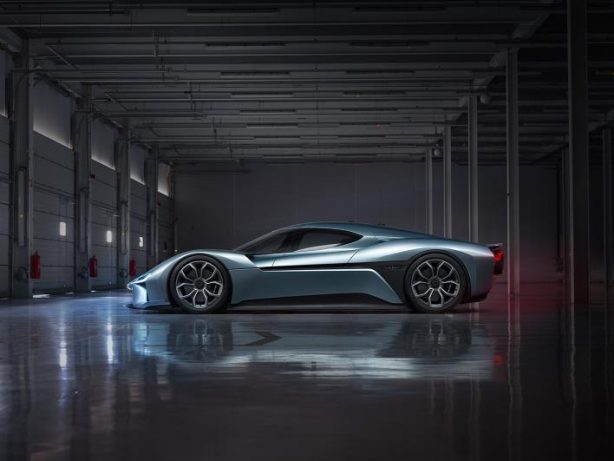 NextEV is a global start-up specializing in high-performance, premium electric vehicles and employs more than 2,000 people across the globe. The company is also involved in the FIA Formula Championship, the world’s first single-seater, all-electric racing series. The NextEV NIO Formula E team won the inaugural drivers’ championship title in 2015. 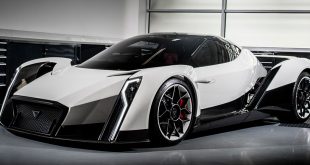 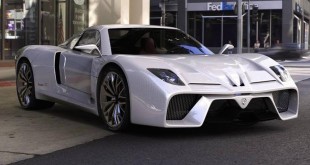