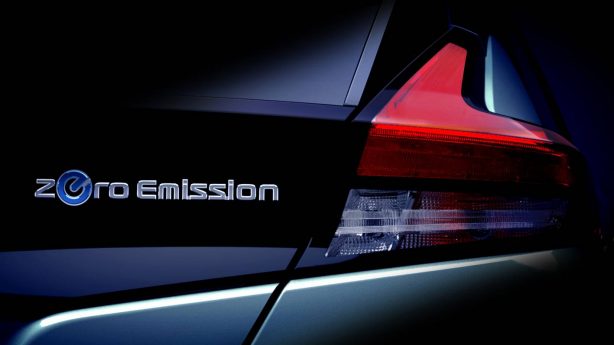 The first all-new Nissan Leaf in 17 years will be revealed on September 6 ahead of its official debut at the Tokyo Motor Show in October.

Nissan has today announced that the next-generation electric car will pack the most advanced technologies, claiming it will “raise the bar for the electric vehicle market”. Along with the announcement, Nissan has released a single teaser image of the new Leaf, offering a glimpse of the car’s taillight and “Zero Emission” rear badging.

The design of the 2018 Nissan Leaf is expected to be heavily based on the company’s IDS Concept which was released in 2015 (pictured below). It will also certain to adopt the concept’s semi-autonomous driving technology which Nissan calls Intelligent Mobility. 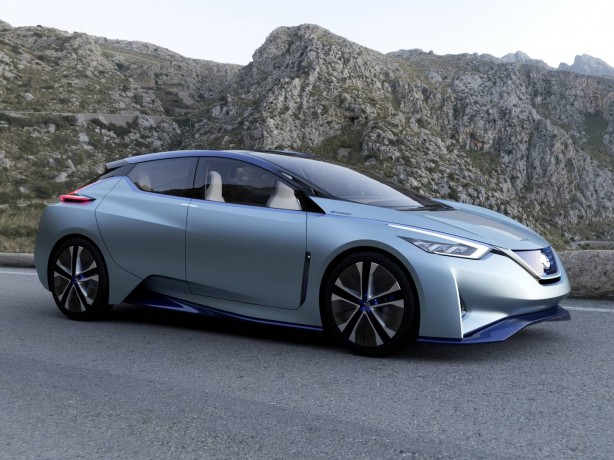 Nissan’s Intelligent Mobility feature allows driver to select Piloted Drive and turns over driving to the vehicle. The car’s performance – from accelerating to braking to cornering – is capable of imitating the driver’s own style and preferences. In Manual Drive mode, the driver has control. Yet behind the scenes, the Nissan IDS Concept continues to provide assistance.