New Toyota Supra could get a turbocharged-four 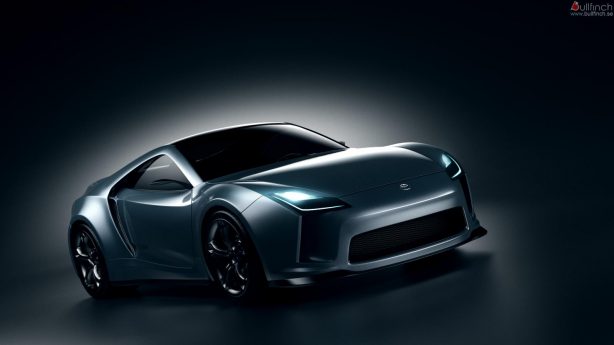 According to American magazine, Motor Trend, Toyota’s soon to be resurrected Supra will be powered by a 2.5-litre four-cylinder engine paired with a hybrid system.

Although a far cry from the original Supra’s 3.0-litre straight-six, the new engine is said to produce more than 298kW (400bhp). There is also speculation a 3.5-litre V6 hybrid could also find its way in to the sports car, as reported previously. 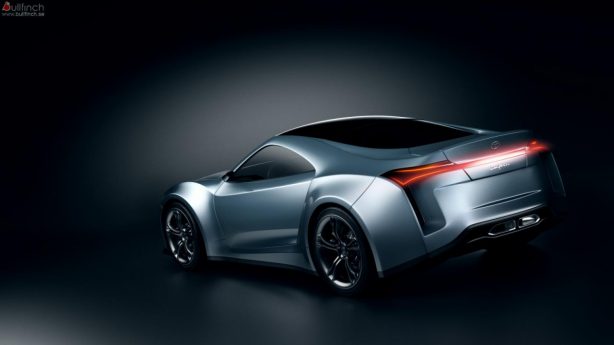 The successor to the Supra is expected to go into production courtesy of Toyota’s tie-up with BMW. It will be built on the company’s highly successful 86’s platform, tweaked to suit the Supra’s larger application. It will ride on suspension tuned by BMW.

In a recent interview, Toyota 86’s Chief Engineer, Tetsuya Tada has already all but confirmed the company intends to bring the car onto the market as soon as possible, with rumours suggesting a concept could be headed to this year’s Tokyo Motor Show. 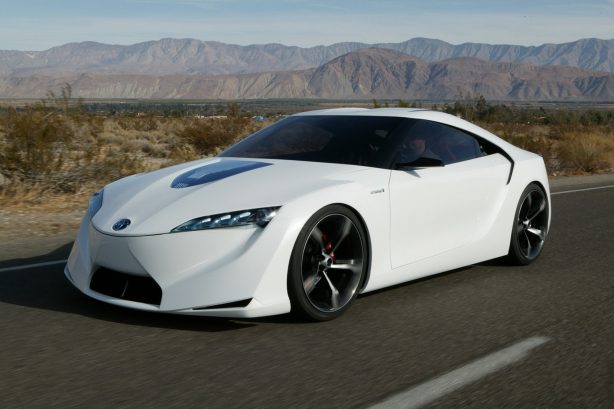 The new Toyota Supra will reportedly be launched by the end of 2017, with styling inspired by the FT-HS concept above.