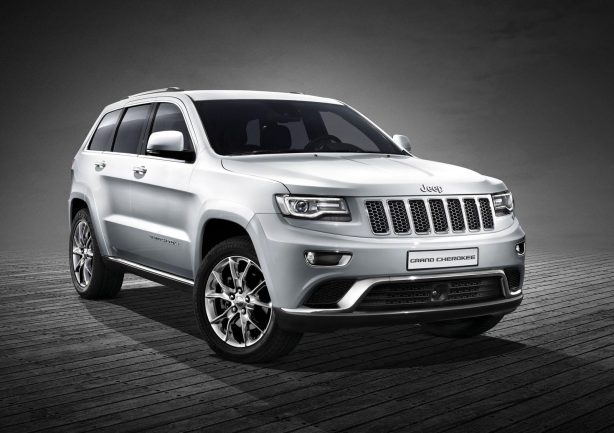 Jeep has announced it will be introducing the Euro-spec 2014 Grand Cherokee at the upcoming Geneva Motor Show from March 5 to 17.

The European version looks almost identical to the recently facelifted version that was unveiled at the Detroit Motor show last month. Subtle changes to the European version include an updated front fascia with LED-infused headlights, a revised grille, redesigned tail lights and a larger rear spoiler. 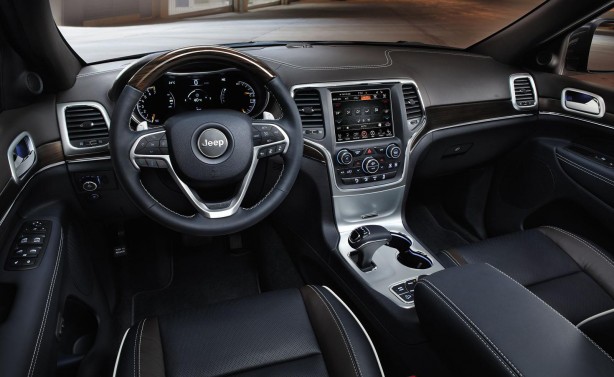 The interior gets a new three-spoke steering wheel, improved wood grain trim and new “Natura Plus” leather seats on the top of the range Summit variant. The cockpit spots a new digital instrument cluster and a UConnect infotainment system that incorporates an 8.4-inch touchscreen LCD.

The European market Grand Cherokee is expected to be offered with a 3.0-litre V6 diesel, a 3.6-litre V6 petrol or the range topping 5.7-litre V8 petrol. All variants are equipped with an eight-speed automatic transmission.

The 2014 Jeep Grand Cherokee will hit showrooms across Europe during the third quarter of this year.