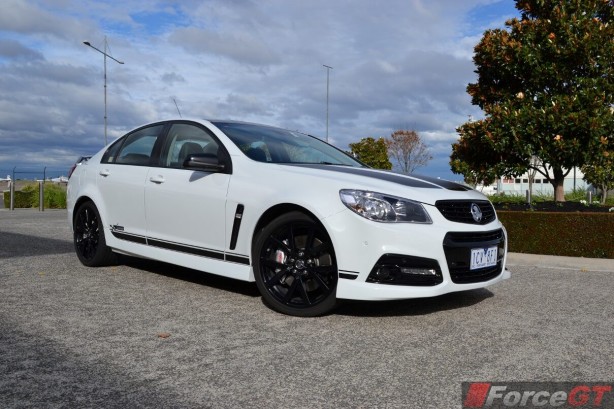 Set to hit showrooms in October, the last Aussie-built Commodore will get a revised front fascia consisting of new headlights, restyle front bumper and a new vented bonnet. At the back, the new model is also expected to get a revamped rear bumper, while interior upgrades include a new infotainment system.

However, the most important update by far, is the adoption of a L99 6.2-litre supercharged V8 for the MY16 Commodore SS, which will reportedly take the SS’s power output pass the 300kW mark for the first time.

Apart from the bigger engine, the Series II VF Commodore SS is also set to receive Brembo brakes at the front, a bimodal exhaust system, along with steering wheel-mounted shift paddles for automatic equipped models.

Holden is also expected to stockpile a large number of the most popular VF II models, notably the V8 variants to last until 2018, when the first fully imported Commodore, which almost certainly will be based on the next-generation Opel Insignia, goes on sale in Australia.