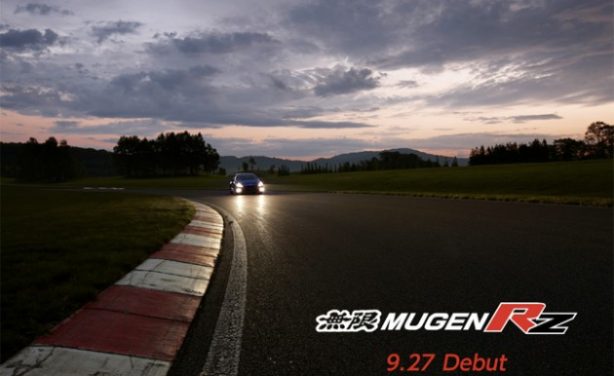 Fans of the Honda CR-Z will be pleased to know that Mugen, Honda’s long time tuning partner, will release a hotted up version of the coupé, called the Mugen Honda CR-Z RZ.

Unlike the CR-Z RR concept car which is purely a motor show fantasy, the RZ will be a production car. Unfortunately, the bad news is only 300 will be built, each featuring an engine boosted by a supercharger to lift its output from the standard 91kW (122hp) to around 130kW (174hp).

The Mugen tweaked CR-Z RZ will also receive extensive tuning to its suspension and chassis, with lower and stiffer springs, uprated dampers and various braces. The car will roll on a set of lightweight 17-inch alloy wheels.

Punters can also expect to see a more aggressive styling, courtesy of a body kit that includes front and rear spoilers, side skirts and a rear diffuser.

The hot hybrid will be dressed in a special Azure Blue Metallic paint, with prices starting at around $50,000 in the Japanese Domestic Market.

No words yet on whether the car will be available outside of the land of the rising sun, but the show car will debut on the 27 September. 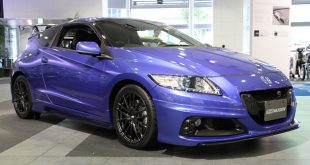