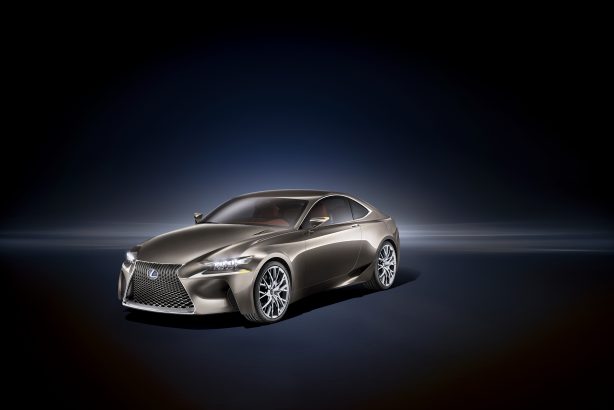 Lexus will unveil the stunning LF-CC Concept at the Paris Motor Show. It will showcase the latest evolution of the L-finesse design language, set to be reflected in future mid-size Lexus.

Inspiration for the LF-CC Concept is drawn from the LF-LC concept, which debuted at the Detroit Motor Show earlier this year. 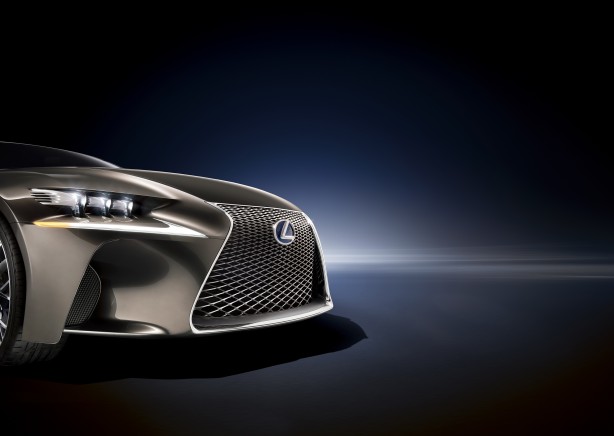 The concept displays the boldest interpretation yet of Lexus’ signature ‘spindle’ grille. Framed by the bonnet lip, deep lower spoiler and powerfully projecting front guard tips, the grille mesh is encased in a deep, metal-finish surround and takes on a pronounced, 3D form.

Three LED-projector headlamp designs are housed in a narrow gap between the lower and upper guard surfaces, without a conventional one-piece cover. Independent Daytime Running Lights (DRLs) are fully integrated into the upper bumper surface to complete this unique new design. 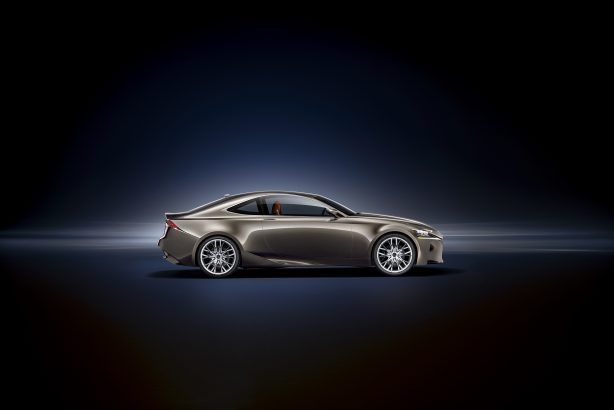 Its aerodynamic details are heavily influenced by the Lexus LF-A, and are designed to increase downforce over the driven wheels.

Inside, the interior provide a glimpse into the future of Lexus cabin layout, and represents a further development of the company’s Human Machine Interface design philosophy.