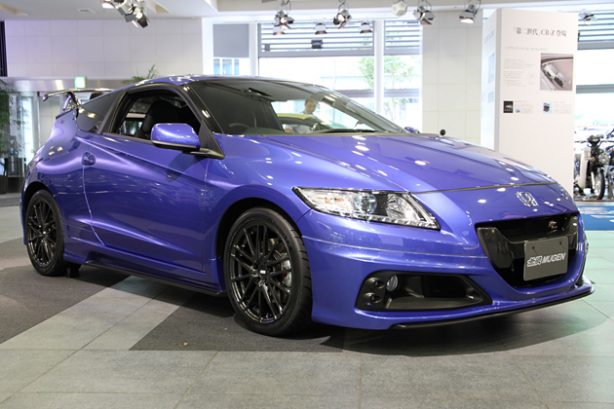 The new Mugen Honda CR-Z RZ has hit showrooms in Japan following last month’s release. The RZ is a  hotted up version of the CR-Z coupé, which has just received a facelift and power upgrade. It features a supercharger to boost power output from the standard 91kW (122 horsepower) to 130kW (174 horsepower). 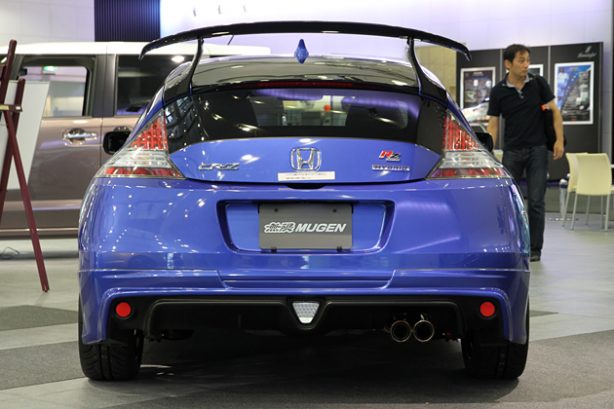 With a production run of only 300, the Mugen Honda CR-Z RZ will most likely be a Japanese Domestic Model (JDM) as Honda so far has no plans to export it to oversea markets.

The hot hybrid will be dressed in a special Azure Blue Metallic paint, with prices starting at around $50,000 in the Japanese Domestic Market.