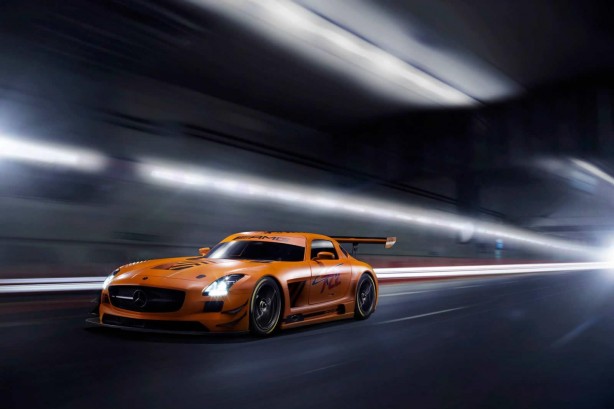 In 2012, to celebrate AMG’s 45th anniversary, Mercedes-Benz introduced the SLS AMG 45th Anniversary Edition where only five were ever made. All came in a unique matte paint job created by Sievers Tuning and special body parts made from carbon fibre reinforced plastic. It was powered by AMG’s familiar 6.3-litre V8 engine that generates 420kW of power and 650Nm torque. 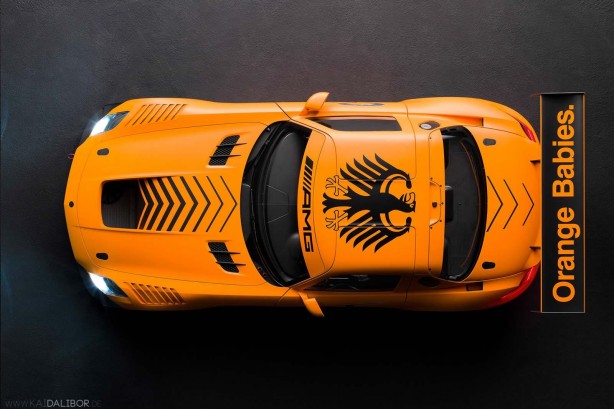 Now, one of the cars’ owner has asked the German-based company to create a new livery for their supercar. Sievers Tuning came up with a striking matte orange paint job accompanied by several distinctive black graphics that includes a Batman logo on the carbon rear wing and on the rear bumper. We think he might even have named the car “Orange Babies”, as evident on the rear wing. 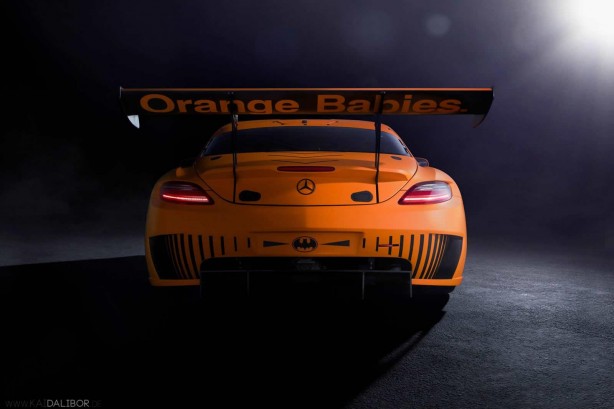 We must admit, it actually looked quite good!