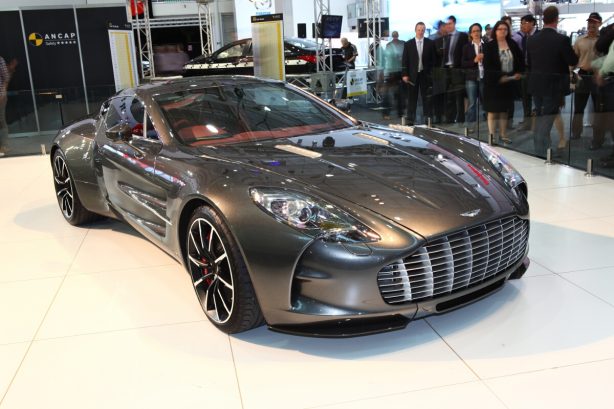 Last July, Mercedes-Benz’s parent, Daimler acquired a 5 percent stake in Aston Martin by signing a technical partnership with the British marque which enables it to access AMG’s resources.

The agreement will eventually lead to the development of bespoke V8 engines and see Aston Martin utilizing some components of the electric and electronic architectures developed by Mercedes-Benz.

Now, fresh reports out of UK suggest that Mercedes-Benz intends to purchase Aston Martin. However, the complete takeover would depend much on Aston Martin’s current investor, Investindustrial, which owns a 37.5 per cent stake in the marque after splashing out £150 million last year.

Since being offloaded by Ford several years ago, Aston Martin has been without a major backer and management is acutely aware of that. Without the deep pockets of a major carmaker, Aston Martin will struggle to bring fresh products to the market, one of them the Lagonda SUV for the burgeoning segment.

Rejoice! AMG’s most hard-core variant, the Mercedes-AMG GT R Pro is headed to Australia despite …