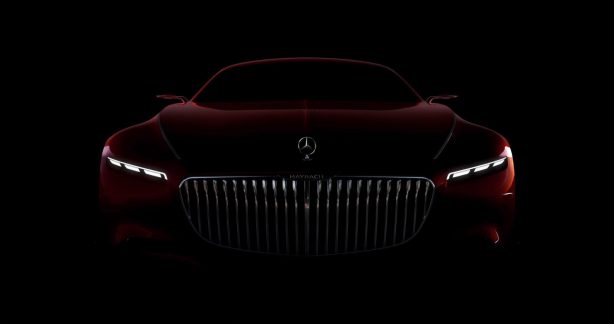 Previewed from the side last week, the latest image gives us a glimpse of the concept’s front fascia, which is dominated by a gaping chrome grille with vertical slats and a discreet ‘Maybach’ badge sitting at the top. 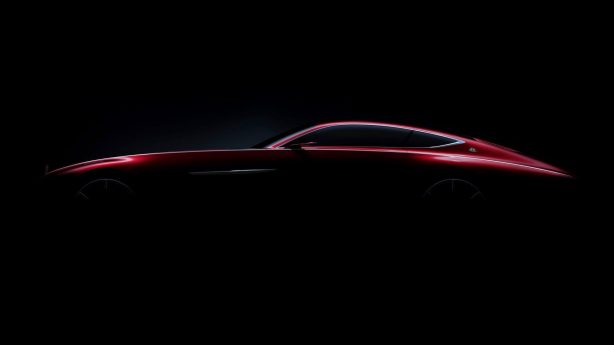 There’s also a pair of slender LED headlights and wing mirrors which appear to use camera technology rather than traditional mirrors.

The concept is likely to be the first of a series of new concepts from Mercedes-Maybach, as the sub-brand looks to expanding its line-up beyond the S-Class-based S600. An ultra-luxurious SUV to challenge the Bentley Bentayga is also likely.

The Mercedes-Maybach 6 Concept will make its official debut on August 21.