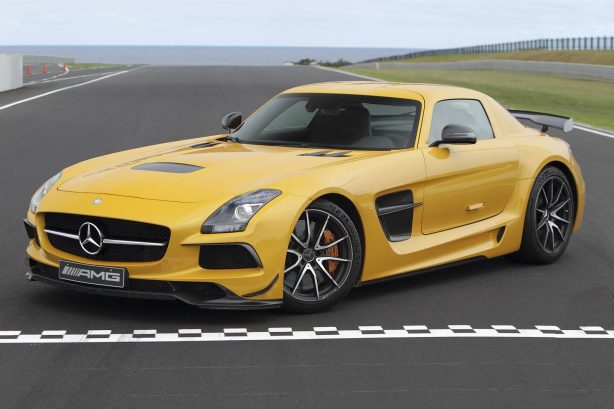 Although most of the Mercedes-Benz SLS AMG Black Series have been spoken for, that doesn’t stop Mercedes from releasing a new promotional video of the limited-built Black Series taking in a few laps at the Paul Ricard Circuit.

As can be expected, the supercar is very much in its elements on the track, tackling the renowned circuit with relative ease. 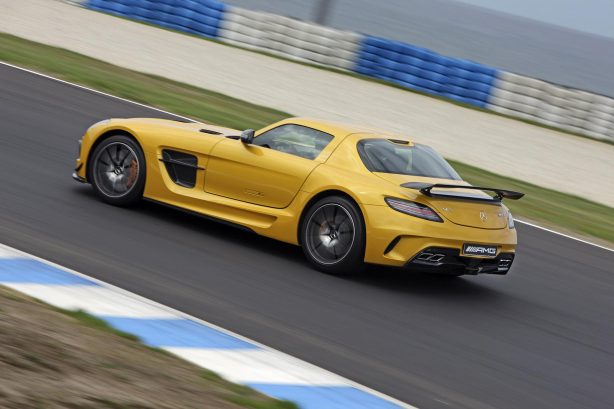 With only a handful coming to Australia, the ultra-exclusive SLS AMG Black Series is powered by a revised 6.2-litre V8 that churns out 464kW (622bhp) and 634Nm of torque. It is mated to a seven-speed AMG SPEEDSHIFT dual-clutch transmission that drives the rear wheels, and sling shots the 1,550kg coupé from 0-100km/h in 3.6 seconds en route to a top speed of 315km/h.

Previous Audi said to be working on EV version of VW up!
Next Are you the 2013 Porsche Macan?