Mercedes-Benz AMG GT described as “the most beautiful car ever” 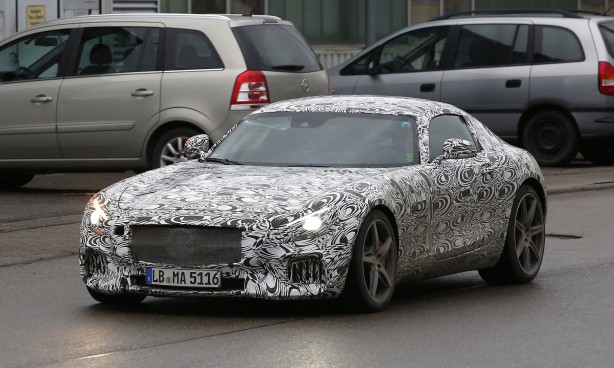 Mercedes-Benz design boss, Gorden Wagener, has described the upcoming Mercedes AMG GT as “the most beautiful car we’ve ever designed.”

He told British publication, Autocar, at the Detroit Motor Show: “You’d think it was hard to top the SLS, but I believe it [the AMG GT] is the most beautiful car we’ve ever designed.” 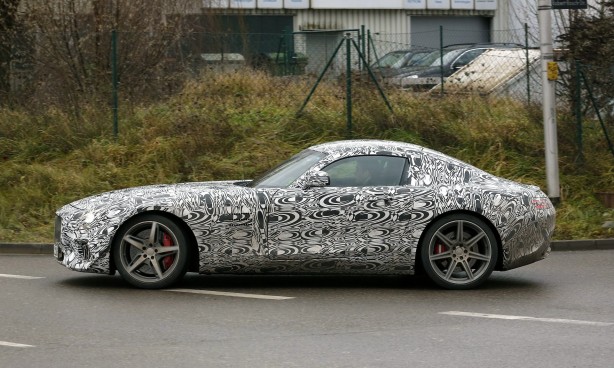 He also said those who had the opportunity to see the car have compared it to the Jaguar E-Type, long considered as the most beautiful car every created. However, he believes his creation has a more “timeless classical lightness” to it. 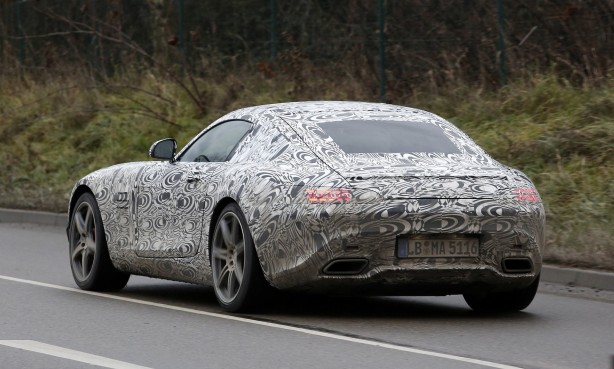 The Mercedes AMG GT will replace the larger and more expensive SLS AMG in the German marque’s lineup when it goes on sale early next year. It will ditch the SLS AMG’s naturally aspirated 6.3-litre V8 for a twin-turbo 4.0-litre V8 rumoured to churn out around 368kW or power. The same engine has also been confirmed for the next-generation C63 AMG.

The production model is likely to be introduced at the 2014 German Formula 1 Grand Prix on July 20.