Maserati to compete in 2016 GT4 Championships 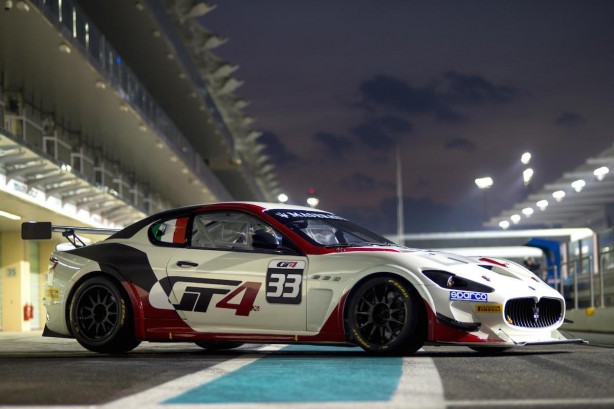 Maserati has announced it will compete in the international 2016 GT4 Championship, after a series of successful ‘test races’ in 2015 for Maserati’s single-make series.

Over 20 cars across 10 different teams have confirmed their participation and the teams have already taken delivery of their cars and have begun to make the necessary modifications to bring them into line with the new category’s regulations.

The return to the GT4 category comes after a debut season in the 2009 European GT4 championship and as a result of the positive feedback from three ‘test races’ in 2015, at Road America, Laguna Seca and Misano. Next season, Maserati will be battling on two fronts: in the European GT4 Championships and the US Pirelli World Challenge. 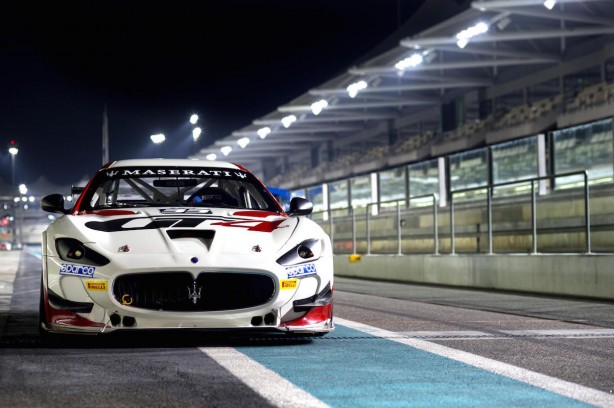 The modifications required for GT4 homologation concern the engine and aerodynamics. The car’s overall technical make-up will remain unchanged: the 4700cc engine, electro-actuated transmission with paddle-shift commands and a kerb weight of 1410 kg will stay. The fitting of an air scoop will reduce the car’s power output to 316kW (430 bhp) from its current 359kW (488 bhp) while a newly-designed rear spoiler and modified diffuser will bring the car’s performance into line with that of the other GT4 cars.

The GranTurismo MCs final set up will be established during the official pre-championship Balance of Performance (BoP) tests where the GT4 SRO homologation standards will be completed.

Maserati will provide technical support and replacement parts for the private teams competing in the championship, using the experience and knowledge built up over six years in the Maserati Trofeo Championship. 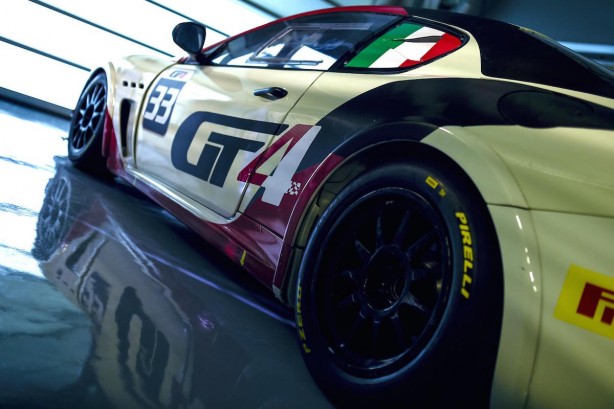 “The Pirelli World Challenge, and the new European GT4 series, is an excellent opportunity for Maserati and all those teams and clients who want to race with a marque steeped in character and history. The budget is accessible and the series highly competitive and professional,” said Roberto Bozzi, Sales & Marketing Motorsport Manager for Maserati.

Maserati will be tracking the performance of the teams competing in Europe and the USA and will shortly provide details for a special award for the best Maserati driver and team.

“It is an incentive and recognition for drivers and teams that will again lead Maserati’s fight against top competition in the form of Porsche, Aston Martin and Chevrolet,” said Roberto Bozzi.