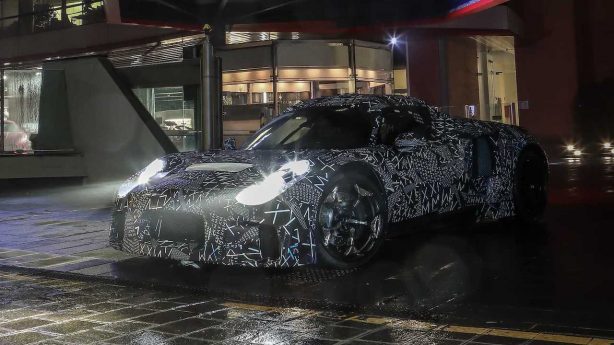 It isn’t a secret that Maserati is developing a new sports car to replace the GranTurismo, which has recently ended production. And thanks to spy photographers we now have a first look of what the Italian manufacturer is cooking.

Caught sneakily testing at night on the streets of Modena in Italy near the company’s global headquarter, the fully camouflaged prototype reveals little but it sure has the shape of a supercar. This means the GranTurismo could be elevated to the supercar realm in its next generation model. 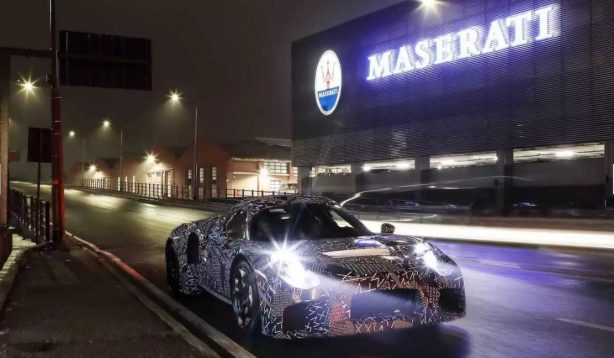 Looking like a widened version of the Alfa Romeo 4C, the Maserati prototype sports huge side intakes behind the rear doors which suggest that it is mid-engined. There is also a hint of Maserati Alfieri in its cues.

While powertrain details are scarce at this stage, it is reported that Maserati’s next flagship sports car will be a plug-in hybrid electric vehicle (PHEV) motivated by a V6 engine and electric motor combo that will be made in-house rather than sourced from Ferrari. It’s rumored to go from 0 to 100km/h in under 3 seconds with a top speed of over 300km/h, which will make it the fastest model in Maserati history. 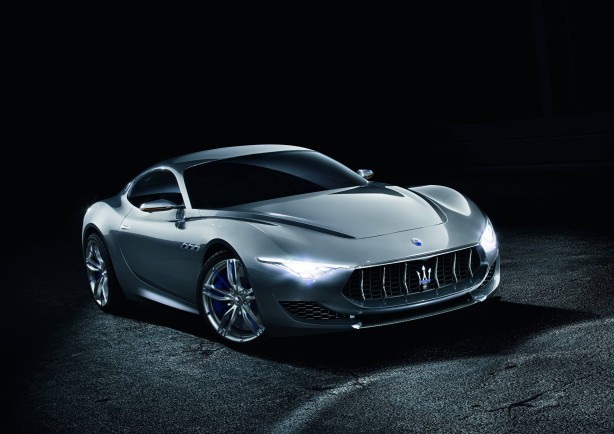 Maserati’s flagship, the Quattroporte has been further enhanced for 2018 with more performance and technology. …