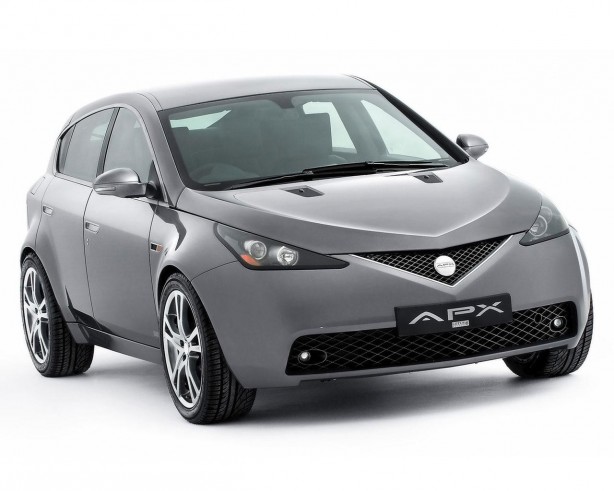 Lotus has confirmed the company’s first SUV (2006 Lotus APX concept shown above) will launch in 2019 and will be lighter and faster than its rivals.

“We want to get SUVs to be light and fast. The nearest rival will be the Porsche Macan, but ours will be better,” Lotus CEO, Jean-Marc Gales, told Auto Express at the Goodwood Festival of Speed.

Gales said the crossover segment is one that “manufacturers cannot ignore – even a sports car manufacturer.”

The Malaysian-owned British brand plans to built and sell the crossover in China initially, with other markets to be evaluated should the car turn out to be a success.

Lotus also intends to continue its current partnership with Toyota, which supplies engines and transmissions to the sports car manufacturer. This means Lotus’ first SUV will be petrol-powered and most likely come with hybrid electrification to satisfy Chinese buyers. Should the car be sold in Europe eventually, it would have to be offered with a diesel engine, making it the first ever diesel-powered Lotus.

Lotus hasn’t revealed an exact figure about the SUV’s weight but it has been reported previously that the crossover will be 200kg lighter than its key rivals. That means the car could tip the scale at around 1,600kg, given the Porsche Macan S weighs 1,865kg.