The Lotus Exige S has landed in Australia, promising an unrivalled combination of race-track performance with on-road ability. In the press kit released by local importer, Ateco Automotive, the Exige S is said to offer ‘supercar performance without the supercar price’.

“Anyone who has ever driven an Exige on the track will tell you that it’s not for the faint-hearted. The new Exige S skips a few rungs on the ladder to give the driver the ultimate Lotus experience. And, as with all Lotus Sports cars, it comes at a remarkable price which is, indeed, the only thing that separates it from other supercars. Quite simply you can’t get more Lotus than the Exige S!” says Alastair Manihera, Brand Manager, Lotus Australia and New Zealand. 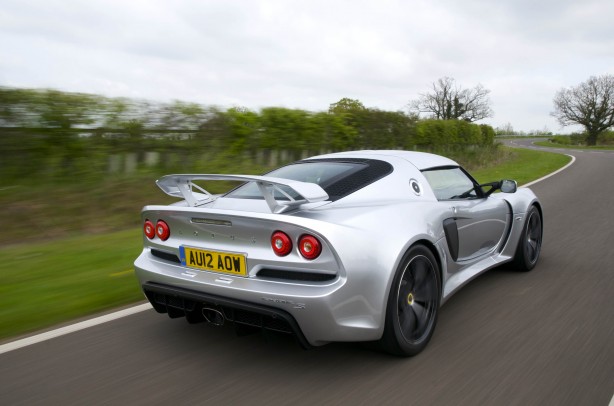 At the heart of this performance is a Toyota-sourced supercharged 3.5-litre V6 engine that punches out 257.5kW of power and 400Nm of torque, and a lightweight body that weighs 1,176kg. 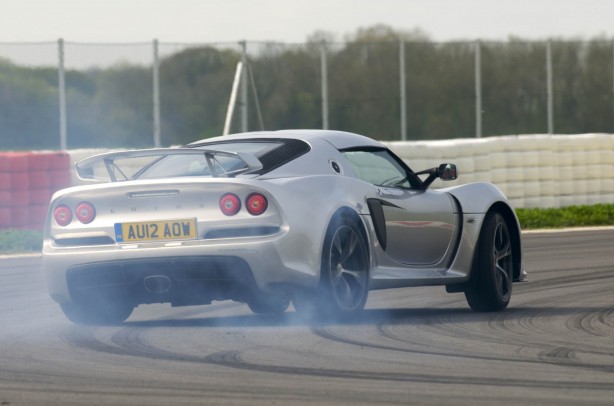 Famed for its ride and handling, the Lotus Exige S is tauted to be equally masterful in the corners as it is in a straight line.

To achieve the perfect blend of mechanical design and electronics chassis response, the Lotus Dynamic Performance Management (DPM) allows the driver to switch between three driving modes: Touring, Sport and DPM off.

Additionally, a Race Pack option adds Launch Control and a fourth driving mode: Race. This setting provides the maximum possible traction out of corners. The Race Pack also comes with an optimised suspension setting making the car perfect for letting rip on the track.

To wash the speed off, the Exige S comes with AP Racing four piston callipers on 350mm ventilated and cross drilled discs at the front, and 332mm discs at the rear, all backed by the latest four-channel ABS system. 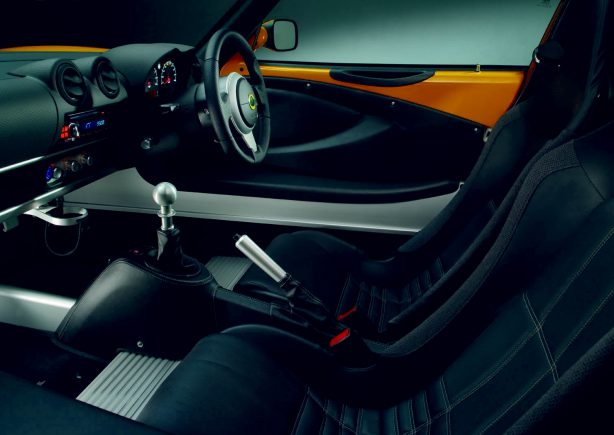 Inside the driver focused and minimalistic interior, a pair of sports seats holds the driver and passenger in place while niceties such as air conditioning and an audio system are included.