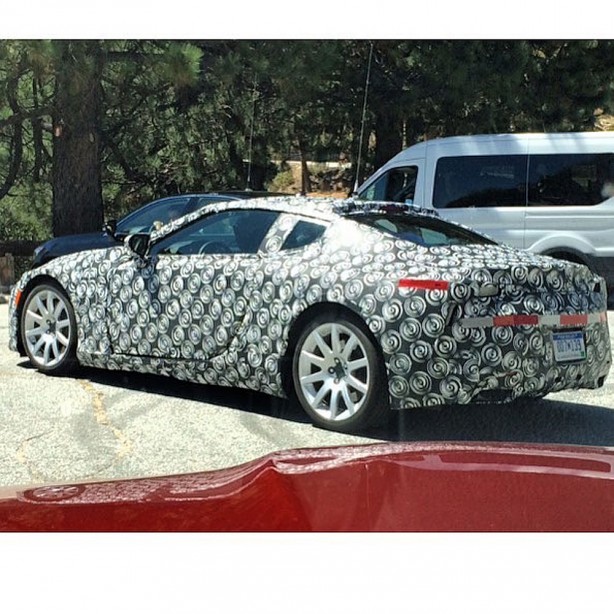 A production prototype of the highly anticipated Lexus LF-LC has been spotted for the first time testing on public roads.

Captured by Matt Farah of The Smoking Tire, the heavily disguised LF-LC prototype features a very similar silhouette as the concept we first saw at the Detroit Auto Show. This means Lexus is keeping their words when the company’s boss Akio Toyoda said back in July last year that he “doesn’t want the production car to look any different from the concept”. 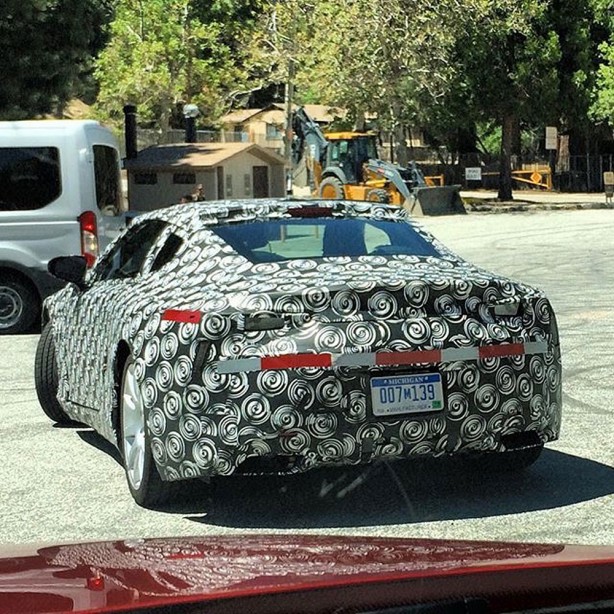 In a description of one of his photos, Matt mentions that the prototype was accompanied by a Lexus LS, BMW 650i, and a Porsche 911, suggesting that the latter two could be what Lexus is targeting with this flagship coupe.

The LF-LC based production model is expected get the snarling 5.0-litre V8 from the RC F coupe that churns out over 330kW (450hp) of power and 520Nm of torque. A hybrid version will also be offered which will see the V8 mated to an electric motor to produce around 372 kW. Both versions will drive the rear wheels through a newly developed 10-speed automatic transmission. 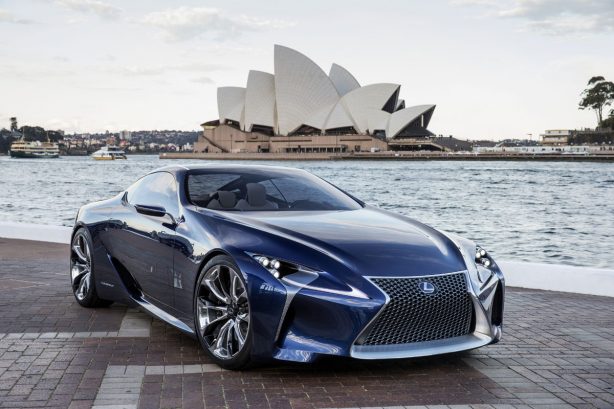 Previous Price drop and extra kit for BMW M3 and M4
Next Chinese Tesla-fighter, the Youxia X sets to hit production in 2016