Chinese Tesla-fighter, the Youxia X sets to hit production in 2016 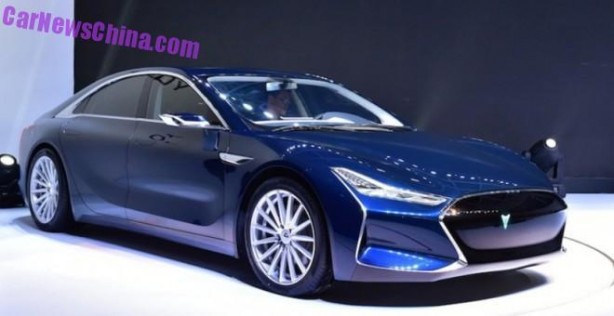 Set to go into production in late 2016, the X is clearly inspired by Tesla – from its styling through to its battery capacities. Nevertheless, it is one of the more interesting propositions from China, which is well known for ripping off designs from established brands. 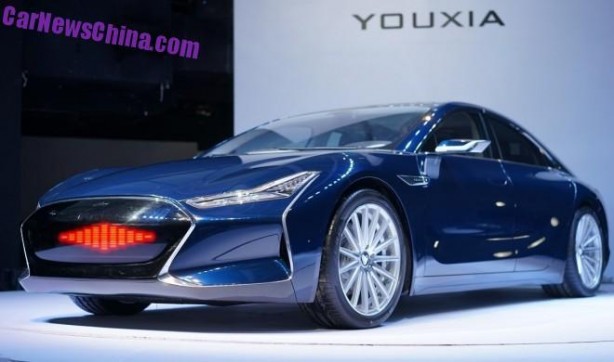 At the front of the car, the front grille is actually a giant mobile display screen that displays everything from the car’s logo (which coincidentally, look suspiciously like Tesla’s) to a random image. It is flanked by a pair of slender swept back LED headlights.

At the other end, the LED taillight stretches all the down along its side, while the bootlid has a built-in spoiler. 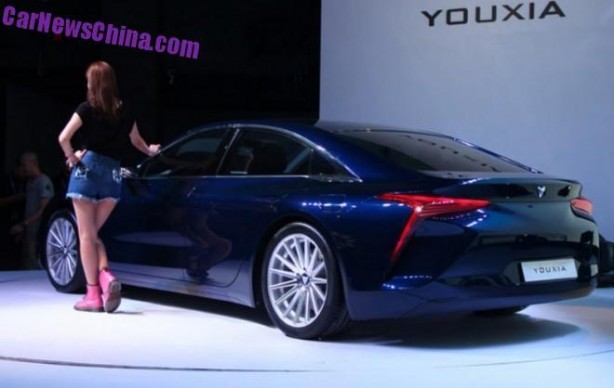 Inside, the Tesla vibes continues, with an enormous 17.3-inch display dominating the centre console. The infotainment system uses a Google Android-based operating system and comes with a WiFi hotspot, television and remote control vehicle operations.

The system can also simulate the soundtrack of the Ferrari 488 GTB, Ferrari Sergio and Jaguar F-Type. 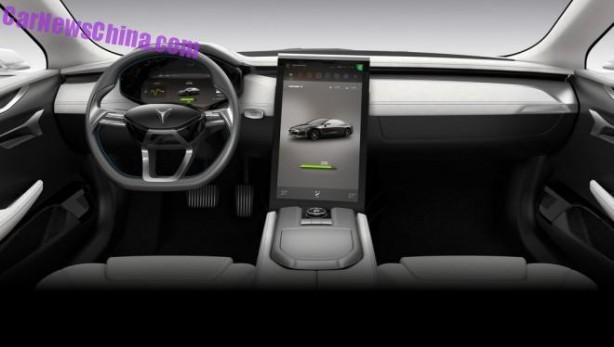