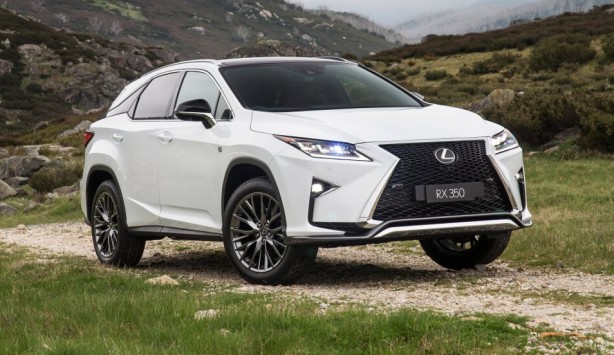 Lexus has officially confirmed a three-row crossover will be introduced to the line-up, ending months of speculation. The luxury car maker has finalised plans to build a seven-seat version of the RX crossover in response to heavy pleading from dealers across the world.

Speaking at the New York Auto Show, Lexus General Manager Jeff Bracken said: “We’ll embrace the RX name, it will be something very close to what we have now with a minor variation”.

Referring to the RX, Lexus’ most popular model, Bracken said: “We put so much energy into the styling you see now that we didn’t want to compromise even with the third row”.

Despite the significant engineering challenges presented by the addition of a third row seat, Lexus is careful not to mess up the RX’s visual appeal and dynamics. The new seven-seat SUV will look almost identical to the current RX, albeit with a stretched wheelbase to accommodate the extra row of seats.

Due to arrive in late 2017 or early 2018, the three-row RX is set to adopt the RX L nameplate to differentiate from the current five-seater model. Just last week, Lexus filed the RX 350L and RX 450hL trademarks, suggesting that the larger RX will only be offered in a 3.5-litre V6 and 3.5L petrol-electric hybrid variants.

A three-row SUV allows Lexus to compete in a niche segment currently consists of only the Audi Q7 and Mercedes-Benz GL Class. Rivals Infiniti, Volvo and BMW are absent from the niche. Lexus’ other seven-seater, the LX, is a full-size SUV with proper 4WD that caters for a different market. 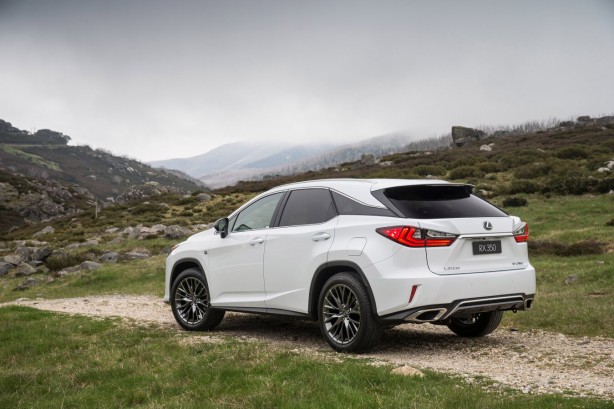