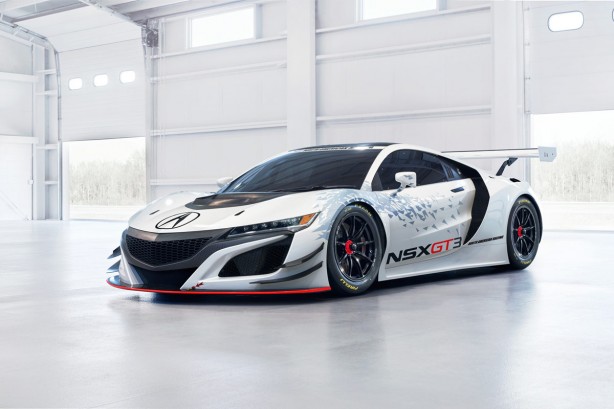 You know the Honda NSX. Now, what’s next? Meet the Honda NSX GT3, unveiled this week at the New York Auto Show.

Built to FIA GT3 regulations, the racing version of the Honda NSX is brimming with attitude and looking ready to pound the nearest race track. Intensively tweaked for optimum aerodynamic and downforce, the NSX GT3 has no shortage of wings, vents and fins. 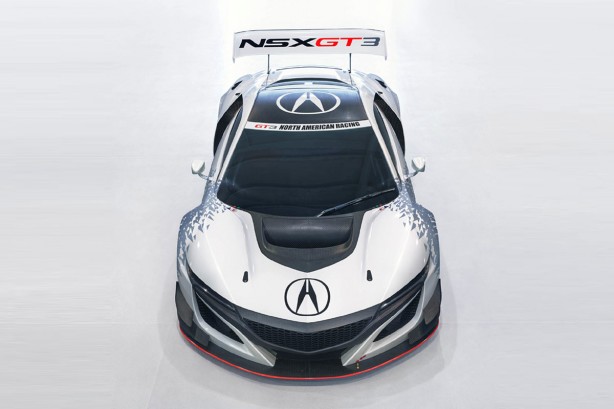 Like the road-going NSX, the GT3 gets its power from a 3.5-litre twin-turbo V6 engine, but uprated to produce more power. However, unlike the road car, the GT3 is not supplemented by electric motors and only drives the rear wheels.

The racing car is also three ratios down on its showroom counterpart, making use of a six-speed sequential gearbox instead of a nine-speed item. 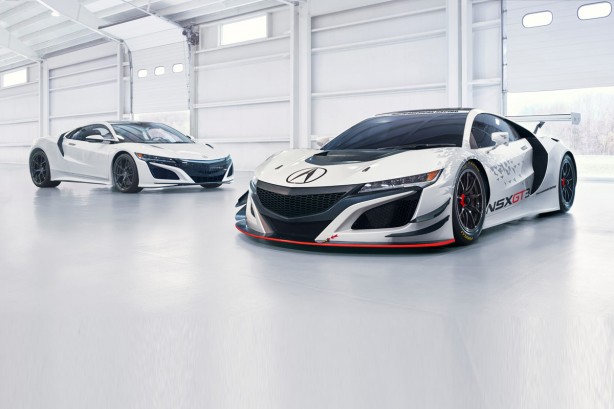 The car will see track action at GT3 events around the globe from next year, badged as Acura in North America and Honda in the rest of the world. Developed in Japan and Europe, the NSX GT3 will be built in Honda’s Ohio factory alongside the road-going NSX. 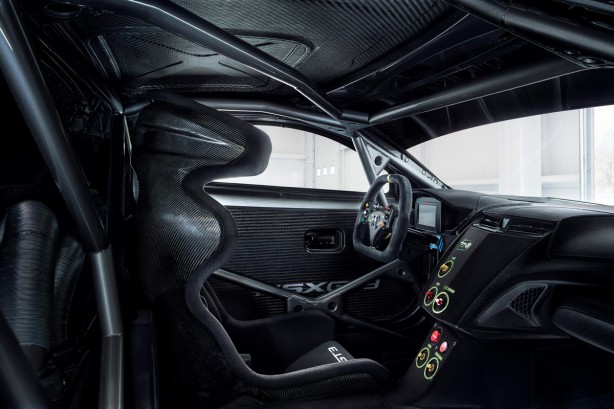