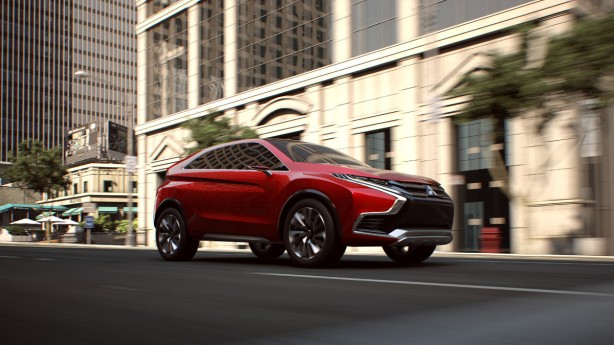 Mitsubishi has announced its plan to introduce a mid-size crossover to rival the likes of Mazda CX-5 and Toyota RAV4, as part of a strategy to rejuggle the company’s SUV range.

In a bid to boost the brand’s competitiveness in the rapidly growing crossover segment, Mitsubishi will downsize the ASX to a size similar to the Mazda CX-3 or Nissan Juke and push the Outlander up into the large SUV class to rival the Toyota Kluger and Mazda CX-9. The void in the middle will be filled by the said mid-size SUV, due to arrive in early 2018.

Speaking at the New York Auto Show last week, executive vice-president of Mitsubishi North America Don Swearingen reaffirmed the company’s commitment to SUVs with plans to roll out no less than three all-new crossovers by the end of the decade.

“This is the strategy we’re going with, and we’ve just announced this to our dealers a couple of weeks ago,” said Swearingen.

“Mitsubishi will take the next Outlander, which will grow in width and in length; the Outlander Sport (ASX of North America), which is our number-one seller in the US, we will take that down a little bit in size, and if you look at the eX Concept (below) prototype we just showed in Geneva, it will be formed over that car; and then we will come in the middle with a new CUV (Crossover Utility Vehicle),” Swearingen stated.

“I think we are clearly seeing consumers moving away from sedans and going into CUVs, and we feel we need three cars in that segment,” he said.

The smaller ASX replacement model is expected to be revealed first sometime in 2017, followed by the mid-size SUV and upsized Outlander in 2018 and 2019 respectively.

All models in the refreshed line-up will offer electrification, either as a conventional hybrid or plug-in hybrid, as the Japanese car maker aims to market itself as a leader in low-emissions SUVs and electric vehicles.

The company also outlined its plan to introduce performance versions of each model to maintain the brand’s sporting heritage made famous by the now defunct Lancer Evolution.

While the three-tier crossover line-up is clear, there is still no word on the future of the ageing full-size Pajero, but the city-friendly Pajero Sport will continue. 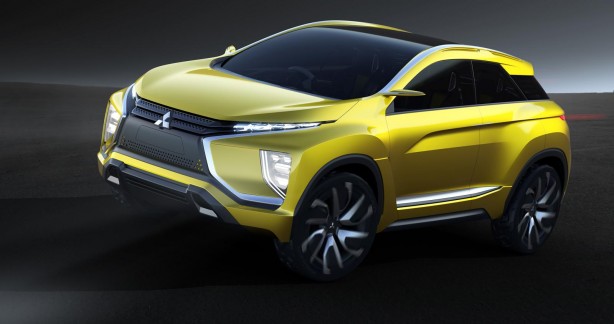